Kellen of Troy, ‘Victim of Apathy’ 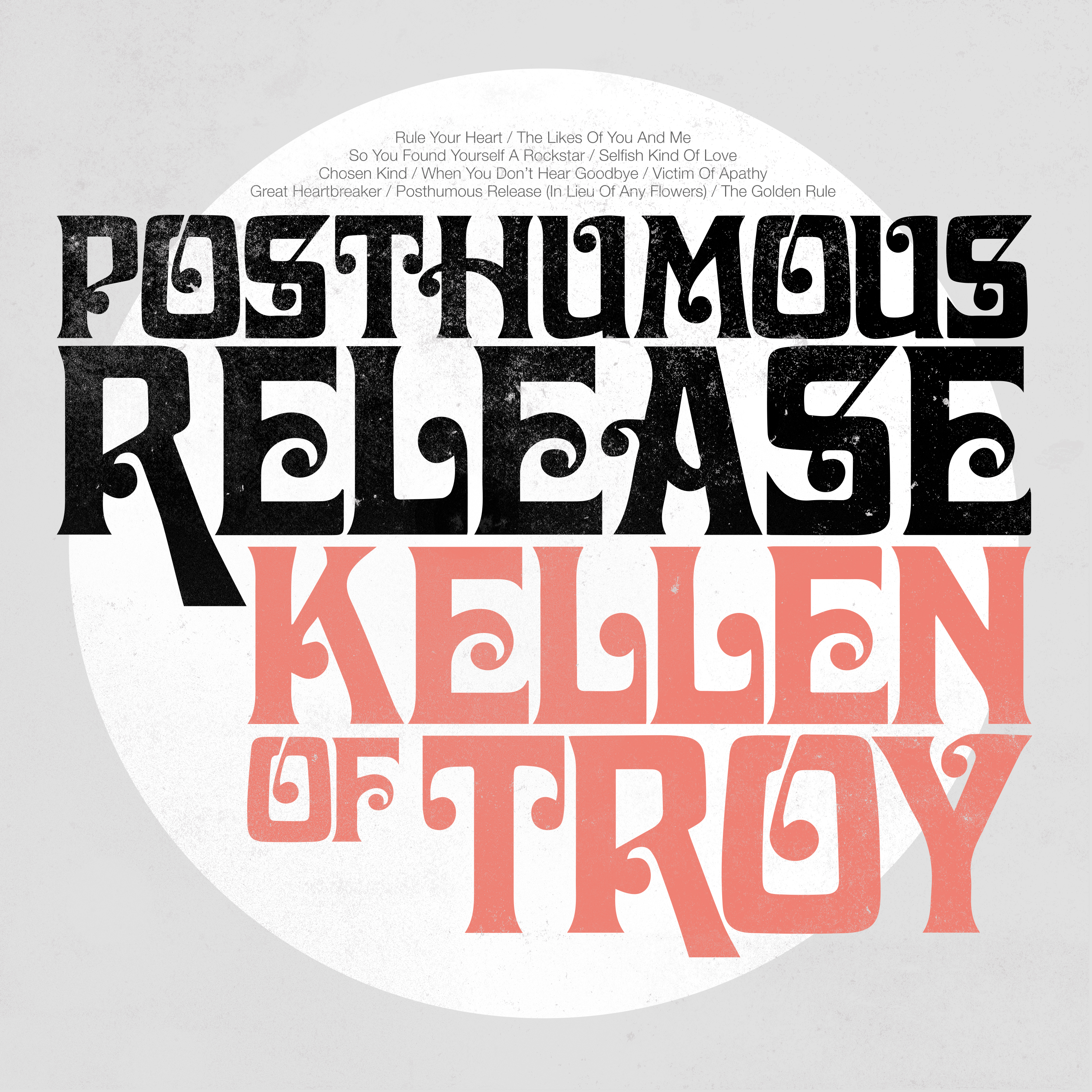 It’s never easy to break away from what’s comfortable, especially when that comfort comes in the form of bandmates. Going solo, after being one of a few, is a tricky endeavor, and leaving the pack to pave new or different ground comes with no built-in assurances. It works for some (Sting), and not so well for others (basically anyone in any boy band from the early 2000s except the lead singer).

Multi-instrumentalist Kellen Wenrich is known for his role as fiddle player in Apache Relay, but now he’s witnessing a bit of a rebirth as Kellen of Troy — his new nom de plum. And thus it makes the title of his forthcoming LP, Posthumous Release, all the more amusing: It’s death and birth, all at once. And “Victim of Apathy,” the new single from the collection, shows his love of well-crafted folk-rock with a pop-ish sheen and built on the classics, like the Beatles with a surfy gloss. Here, he studies a very modern plague: apathy. In a world with lots of opinions but little substance, it’s easy to be a victim of it — in relationships and simply in life. Or even in a band. Through “Victim of Apathy,” Kellen of Troy discovers, in some infectious melodies, that an existence cut down the middle is a life not worth a damn. Nothing apathetic about that.