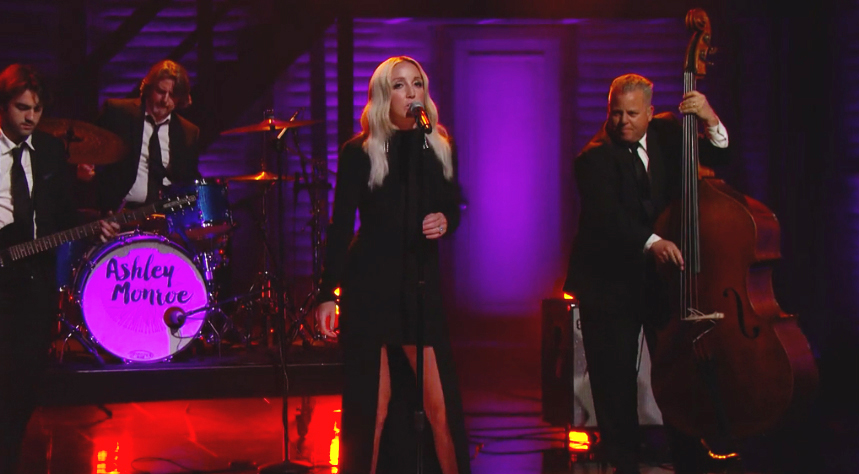 Ashley Monroe performed "I Buried Your Love Alive," a killer new track from her recently released album The Blade, on Conan. You can watch the kick-ass performance below.

• Grizzly Bear's Ed Droste had to quit Twitter after suffering harassment at the hands of angry Taylor Swift fans.

• Folk Alley has a new session with Charlie Parr.