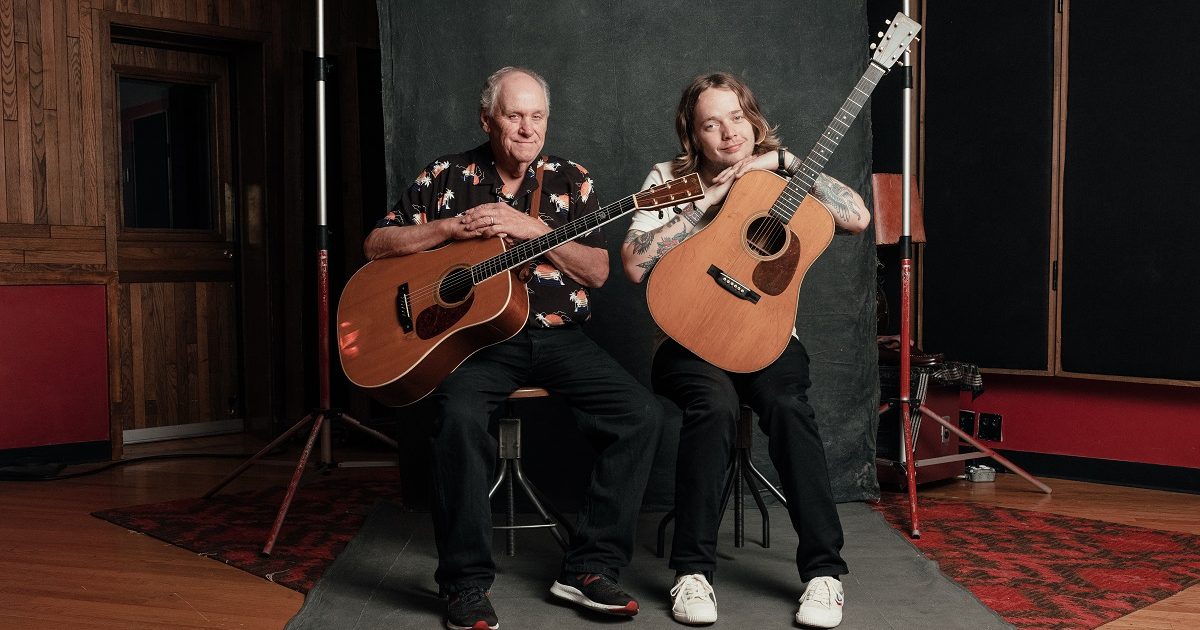 In Their Words: “As long as I can remember, I’ve wanted to make a record with my dad. He’s the one who taught me how to play. I’ve been burning up and down the highways the last 12 years, and as time slips away, you start thinking, ‘I need to make time.’ It’s been a bucket list thing for me, something I’ve been afraid I wouldn’t find the time to do. And that scared me; not doing this record scared me.” — Billy Strings

Editor’s Note: The product of a longtime dream, ME/AND/DAD features new versions of fourteen bluegrass and country classics that the two have been playing together since Strings was a young child. Produced by Strings and Gary Paczosa and recorded at Sound Emporium Studio in Nashville, the record features an all-star band including bassist Mike Bub, mandolinist Ron McCoury, banjo player Rob McCoury and fiddler Michael Cleveland as well as guest appearances by Jerry Douglas, Jason Carter and Strings’ mother, Debra Barber, who sings on “I Heard My Mother Weeping.”