WATCH: Brooks Forsyth, “Cast My Dreams to the Wind” 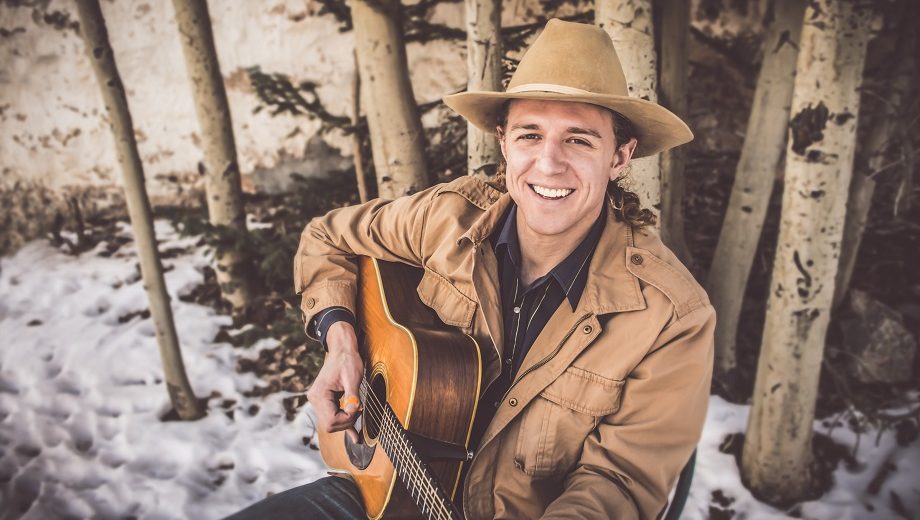 Artist: Brooks Forsyth
Hometown: Boone, North Carolina
Song: “Cast My Dreams to the Wind”
Album: So Much Beyond Us
Release Date: May 8, 2019
Label: ArenA Recordings

In Their Words: “There was a strange alchemy that brought the project together. And literally, it was a gold mining town! The director, Nigel Dick, told me how many of his videos began from an odd synchronicity of events. A few of us met my producer Buzz Cason in Denver, and we drove down to Victor, hearing two ’90s hits on the radio that Nigel shot the videos for. The first day was more or less a workout, outside shots and carrying guitar walking around. The second was more intimate, performing the song inside a historic building downtown. The majority of the song was recorded in one take, Eamon McLoughlin added strings and I played piano subsequently.” — Brooks Forsyth