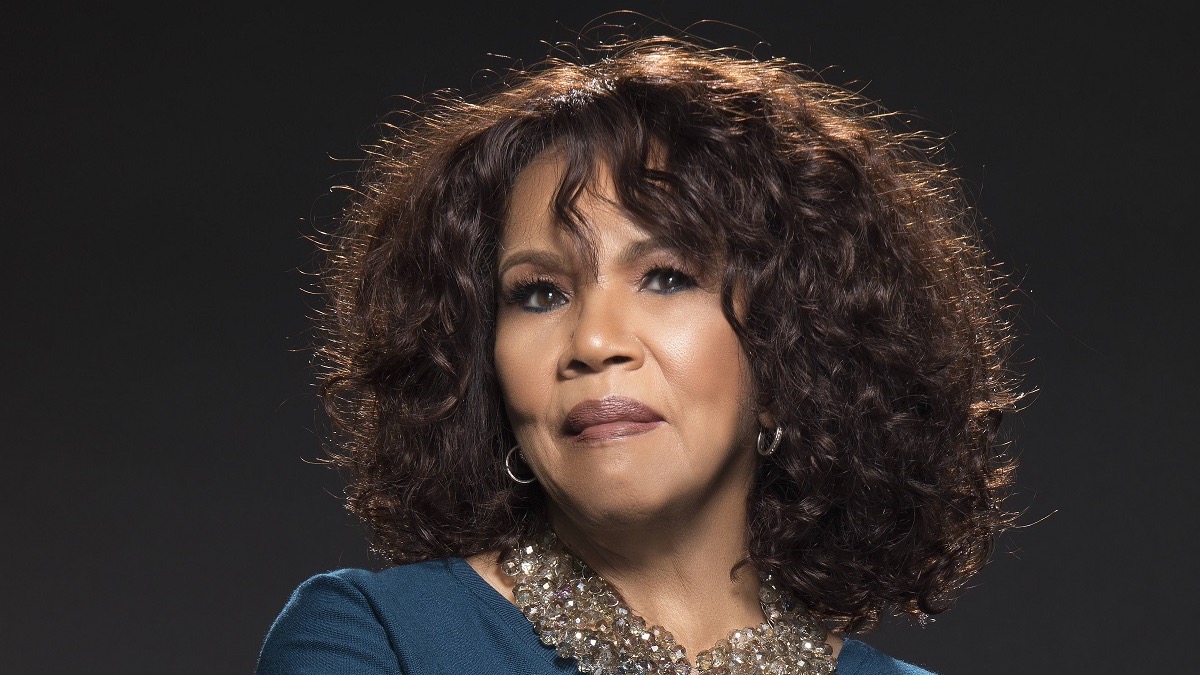 In Their Words: “I’m so proud to be among the men, women and children of all races, marching together to end systemic racism, police brutality, [and] to reform the criminal justice system. When I saw George Floyd literally being lynched by a white police officer in the eyes of the whole world, my soul and my spirit wept. It brought back so many unpleasant memories from my own life.*

“Then I remembered ‘I Wonna Holla,’ a song I wrote years ago. Sometimes it’s hard to describe pain, tears and emotions. It makes you feel like you’re losing it, but this song says it all — ‘It Makes Me Wonna Holla!’ Now I really, really do want to holla! This song represents the language of the unheard. I will be donating to organizations like Black Lives Matter and others who are fighting to further the cause to stop police brutality, and those helping to rebuild small businesses that were looted while protesters were marching against this injustice.” — Candi Staton

*As a teenager in the 1950s, Staton worked the gospel circuit with Sam Cooke, where she and her musicians were victims of segregation and racial profiling. In 1963, she was in Birmingham, Alabama, and experienced the chaos and heartbreak on the day of the 16th Street church bombing.