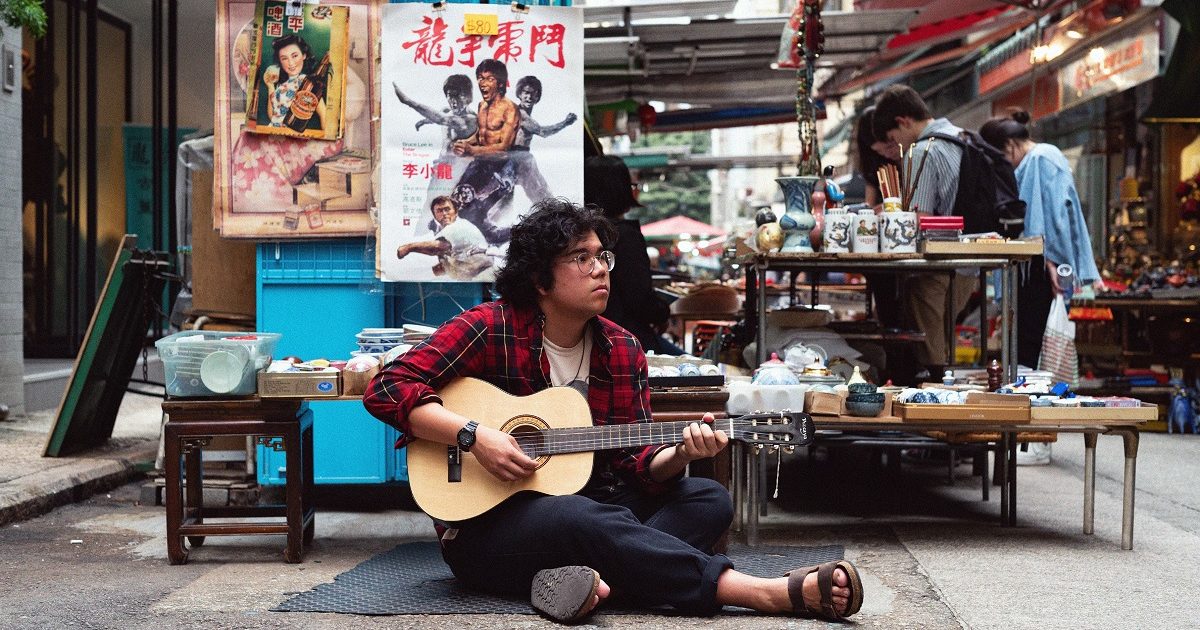 In Their Words: “My songs tend to take on the energy of the place they were written. I wrote this up in rural Maine so it was particularly fitting that the video ended up being shot there. This song has grown closer to me, especially recently with the shuttering of schools in this period of social distancing. I wrote ‘Annabelle’ as a goodbye to my friends in high school but it’s become significant to me yet again in these times. I’m certainly a bit of a worrier about this entire situation and when I’m firing off probabilities and news headlines at breakfast, my mother likes to quote this song: ‘Everything will be alright in time.’ A lot of friendships won’t last through your life. A lot of friendships fizzle out. Many good things must come to an end — hence the last line. There’s a little bit of the whole idea that ‘you don’t know how good you have it until it’s gone,’ too. Maybe you can’t truly treasure a relationship until it’s over.” — Chance Emerson

“We had been working on a cut of a short when a friend showed us Chance’s music. Immediately ‘Annabelle’ spoke to us and we couldn’t help but feel that the pieces shared common themes. Both are concerned with youthful relationships, anxiety surrounding their future, and the hopeful acts undertaken to preserve that future. Right away we began recutting the short to fit the song and luckily Chance felt the same way we did.” — Rob H. Campbell and Davíd Antonio Martín of Vacationland Collective (Directors)