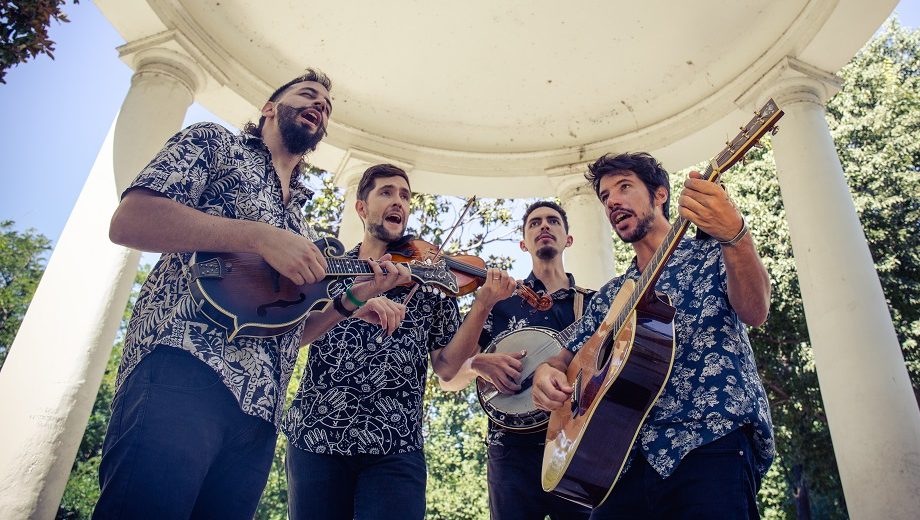 Some songs have a message too important to ignore. In a moving song and poignant video, Argentinian string band Che Apalache tell the story of one immigrant boy and his family residing in North Carolina. By singing of the struggles of one Moises Serrano in “The Dreamer”, Che Apalache share the experience of so many thousands of immigrants living in the U.S.

Serrano is actually a close friend of Che Apalache frontman Joe Troop; having grown up together in North Carolina, the two became fast friends over their shared Appalachian roots and prominent roles as queer activists in a sometimes culturally narrow part of the country. The song is the lead single on Che Apalache’s new Béla Fleck-produced album on Free Dirt Records, Rearrange My Heart. While the song — and video — may be heartbreaking, their message comes at a pivotal time in the history of our country’s government.

If you would like more of this impactful content, Serrano is also the subject of a documentary titled Forbidden: Undocumented and Queer in Rural America. In a time of so much political discord, we are thankful that music can subvert the noise and bind us, one human to another.

Watch “The Dreamer” here on BGS.