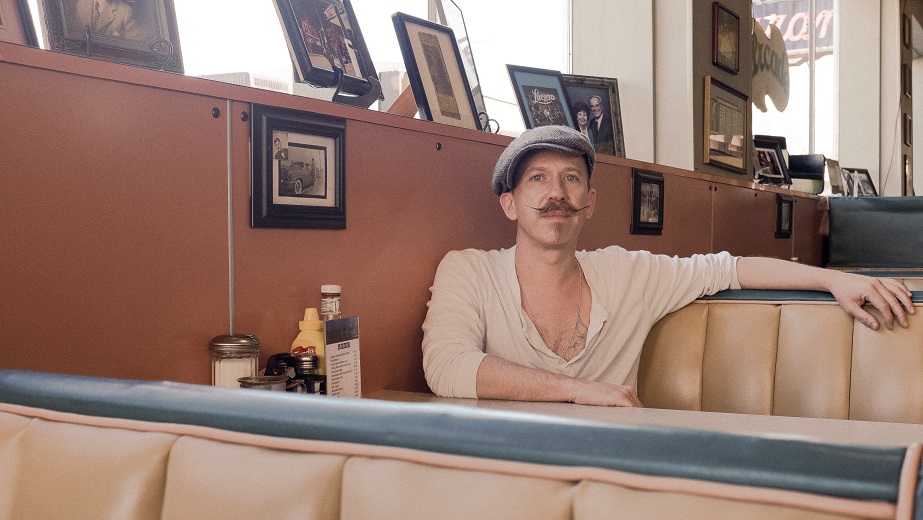 In Their Words: “It was Matt Ross-Spang, the co-producer on To Memphis, that first mentioned recording at Sam Phillips Recording Studios and I immediately knew it was the right move. Walking into the space confirmed that… it has hardly changed since the heyday. We had a fun couple of days recording there, but few songs were as fun to record as ‘Wind Blows Chloe.’ I wrote that for my manager’s daughter as a bit of fun. I’m looking forward to the world hearing it.” — Foy Vance