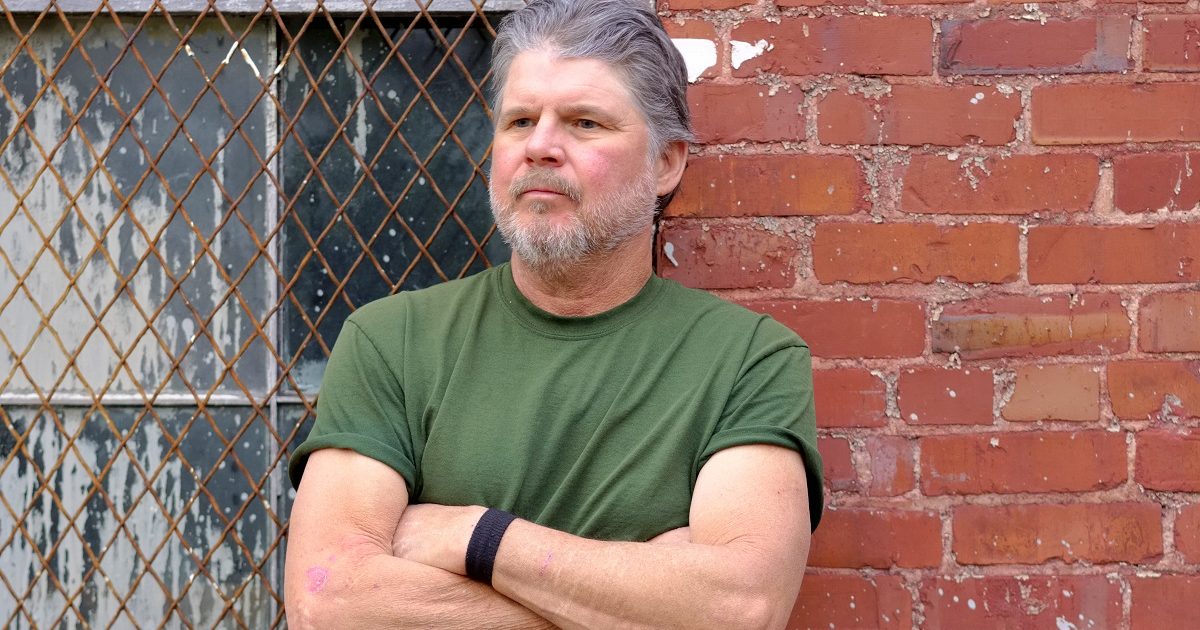 In Their Words: “I wrote ‘William Callahan’ with a friend of mine, Tim Krekel. We both were staff writers for Bluewater Music then. We wrote it and went on to the next song. I pulled the song back out before Almost Daylight and rewrote some lines and completely changed the melody. It’s probably my favorite song on the album now.” — Chris Knight

“While we were in Kentucky filming Chris’ recent music videos, we decided to take some time one afternoon and film a few live performances behind Chris’ barn. The acoustic performances turned out to be some of the most intimate, raw songs we’ve ever captured.” — Nathaniel Maddux, Slate & Glass, director