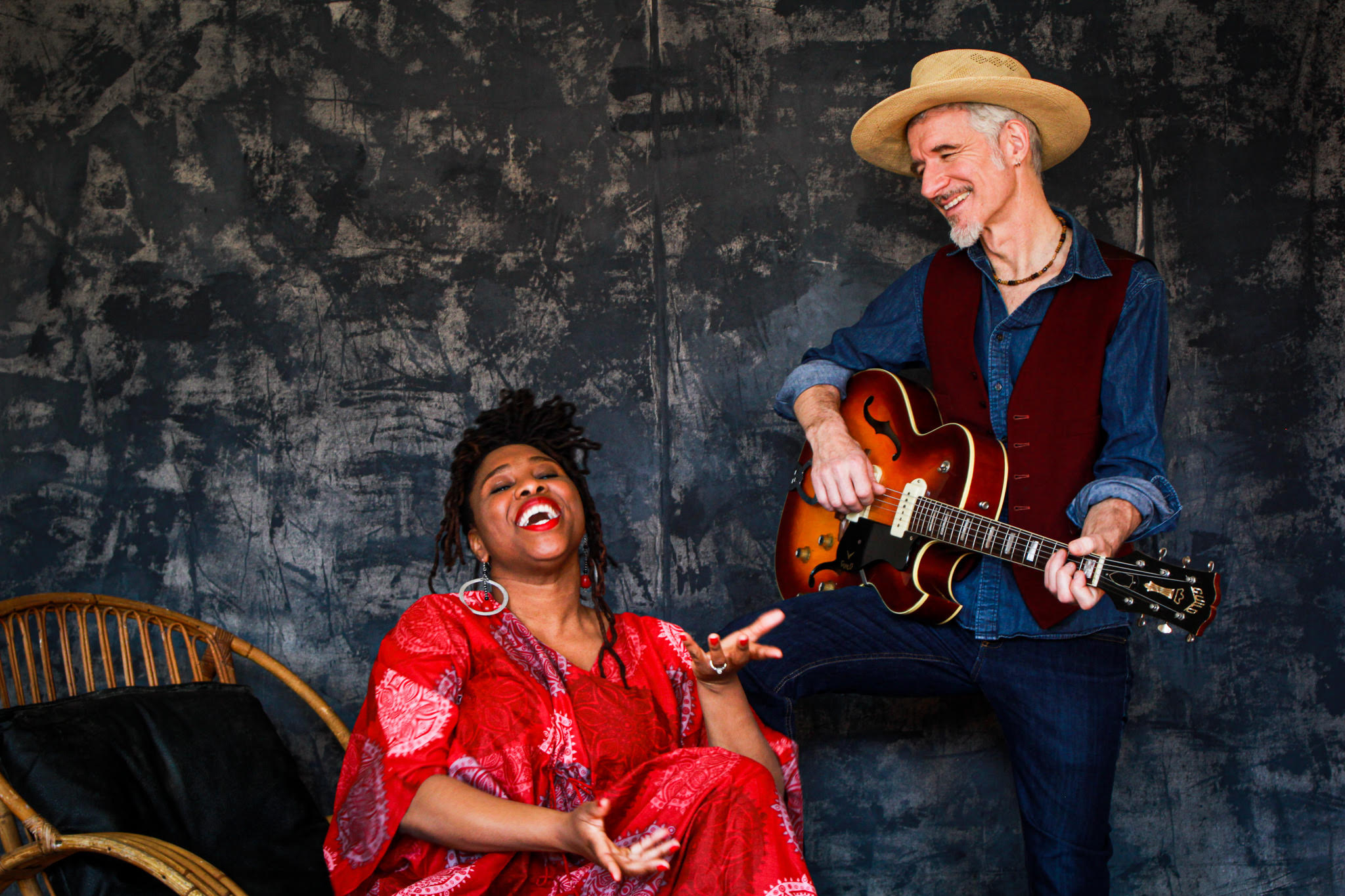 In Their Words: “The part that says ‘for John Lewis’ tells you how this song originated…. In March of 2020, when the national state of emergency was declared, we started a Social Isolation Song Series. It felt like the right thing to do, release a performance of a song a day until things calmed down. The calming down hasn’t really happened yet, but we did manage to go for 200 straight days releasing a new video every afternoon. Along the way we started having trouble finding songs to say what was on our hearts and we began writing more and more.

“John Lewis died on July 17th. His funeral was held on July 30th at the Ebenezer Baptist Church in Atlanta. We watched the service on TV and read his op-ed in the New York Times that same morning. As everyone remembers, racial justice was at the forefront of the national conversation last summer. For many, this was a time of awakening. For others it was a time of confusion. For many more, a time of frustration. And here was John Lewis, once again at the center of it all encouraging us to ‘walk with the wind, brothers and sisters, and let the spirit of peace and the power of everlasting love be your guide.’

We sat at the dining room table and wrote ‘Let Love Be Your Guide’ in about 20 minutes. After a quick change into some clean clothes, recorded it for the series and put it out there. We can never sing this song without mentioning John Lewis and his legacy of non-violence, the guiding principal that he called ‘love in action.’ We wanted this video — made with friends from our neighborhood — to be about pure love, joy, and community.” — Dan + Claudia Zanes