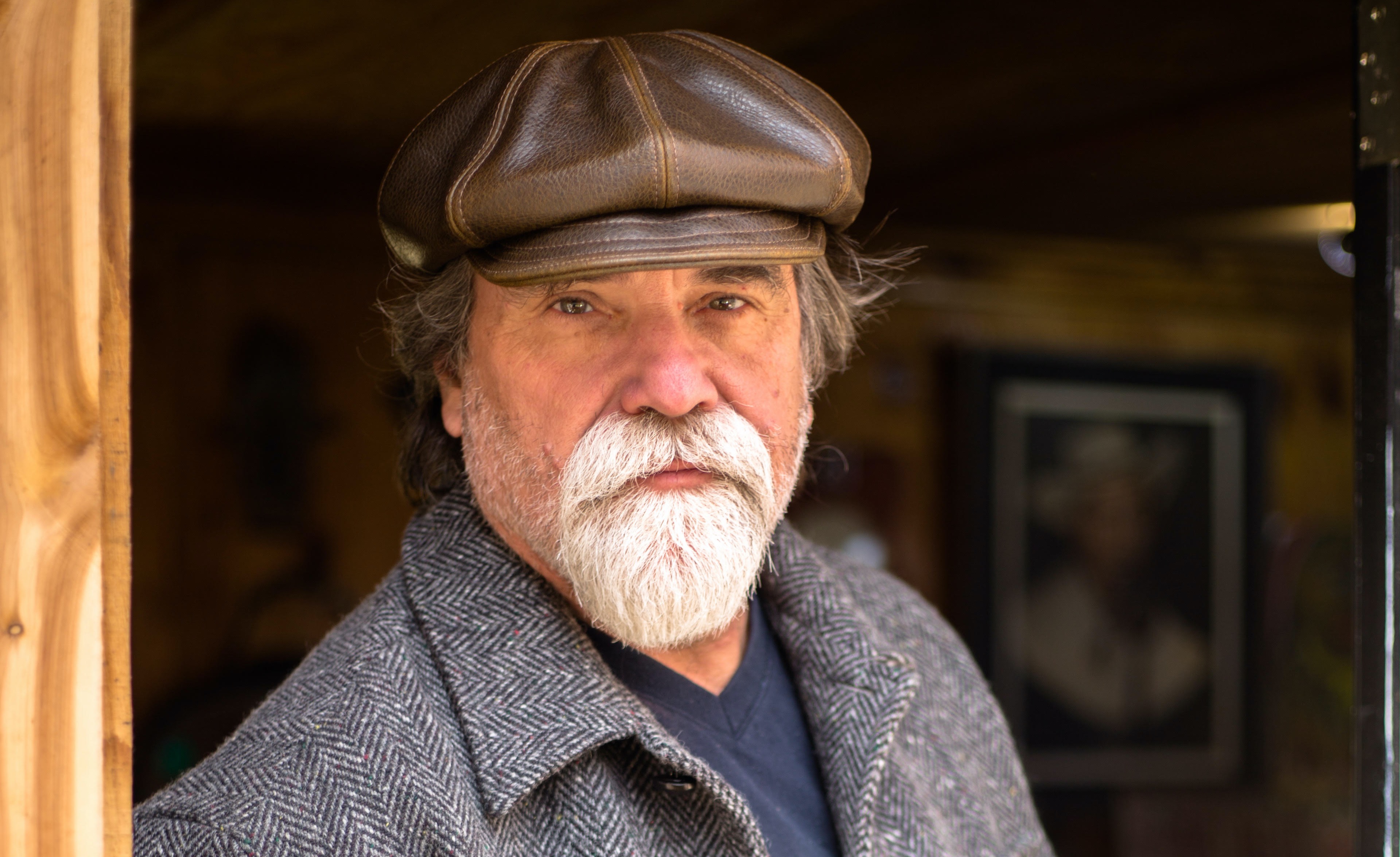 Song sorcerer and musical mage Darrell Scott is celebrating autumn with a refreshed rendition of his ever-popular song, “It’s A Great Day To Be Alive.” In a nod to his acoustic roots, Scott recorded a bluegrass version of the hit, which has been covered by many artists in country, Americana, and bluegrass. In October, he released the official music video — depicting fall festivities like hay rides, a corn maze, and other images of the season — which, as he tells it, was actually inspired by a surprising collaboration.

“I found that a local Nashville corn maze (Honeysuckle Hill Farms) wanted to put my image and song ‘It’s a Great Day to be Alive’ into its corn maze design this fall,” he explains. “And since I had never made a video for the song, and since the song’s message is as needed as ever, we decided to make a video with great help from family and friends. I love the result.”

Feel the warmth of autumn through this music video; watch right here on BGS.