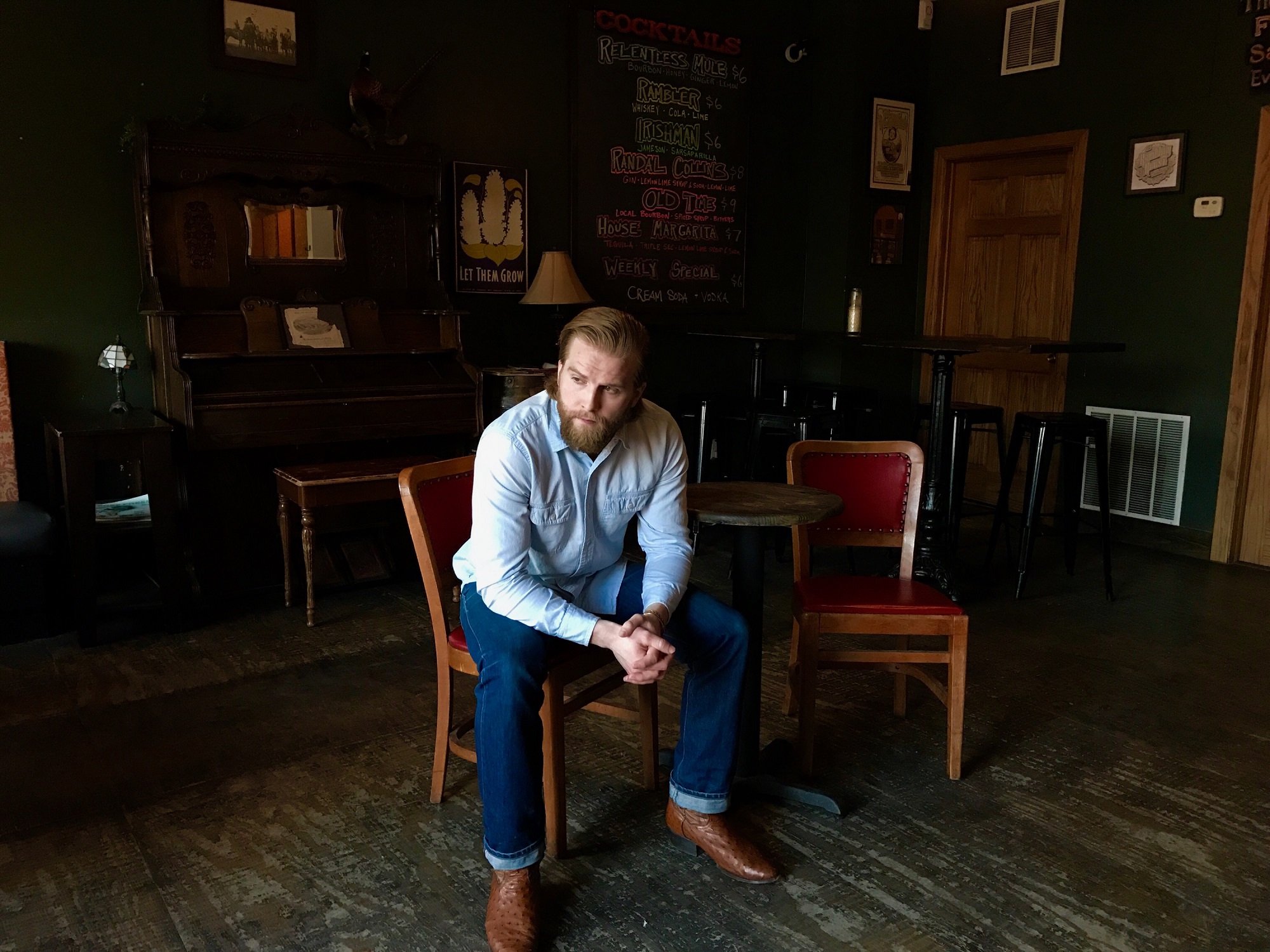 In Their Words: “This song is about the coal industry in West Virginia in the past and present. It’s my best attempt to articulate, through music, the mixed bag of good and bad that it’s brought to us. On one hand, it has given economic mobility to countless families, including my own, in the 20th and 21st centuries and it has contributed greatly to the economic strength of the United States these many years. On the other hand, it has also taken the lives of thousands of miners, scarred the land, and has a somewhat dark history of companies taking advantage of workers and violating their rights. This song was completely influenced by my father. He’d been crawling in coal for years when he was my age, so I just wanted to make something beautiful out of that sacrifice. This was the only way I knew how.” — Charles Wesley Godwin