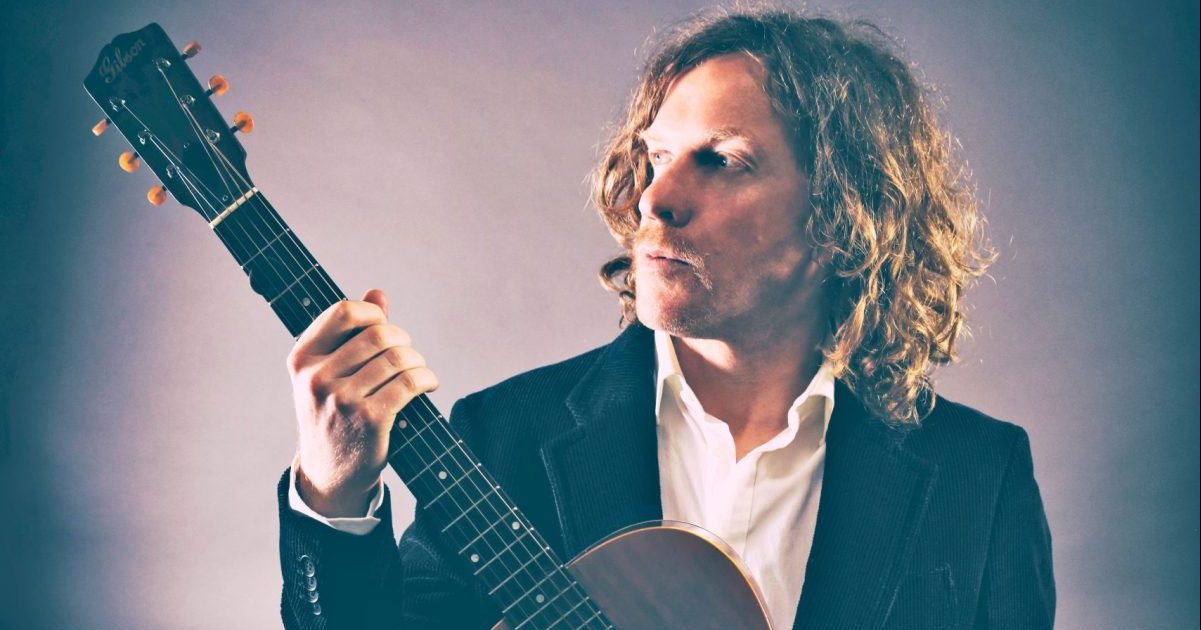 In Their Words: “Sometimes emotional survival and self-preservation require that we find the ruthless and the blithe within ourselves. I risked my body and my 1950 Gibson guitar for the stunt and in hindsight, I guess it lines up with some of the recklessness in the song itself.” — Doug Paisley

“Doug told me that when he was a teenager he once biked from Mount Pleasant Cemetery all the way to the waterfront with no hands. I’m not sure I fully believed him, but when we showed up on the Toronto Islands to film this video, not only could he still effortlessly bike without touching his handlebars, he could do so while singing and playing guitar for take after take. It was one of the most impressive things I’ve ever seen.” — Colin Medley, director

Music19 hours ago
LISTEN: Darren Nicholson, "Arkansas Without You"

Music19 hours ago
LISTEN: Lynne Hanson, "Light In Me"