7 Cosmic Americana Artists That Have Us Psyched 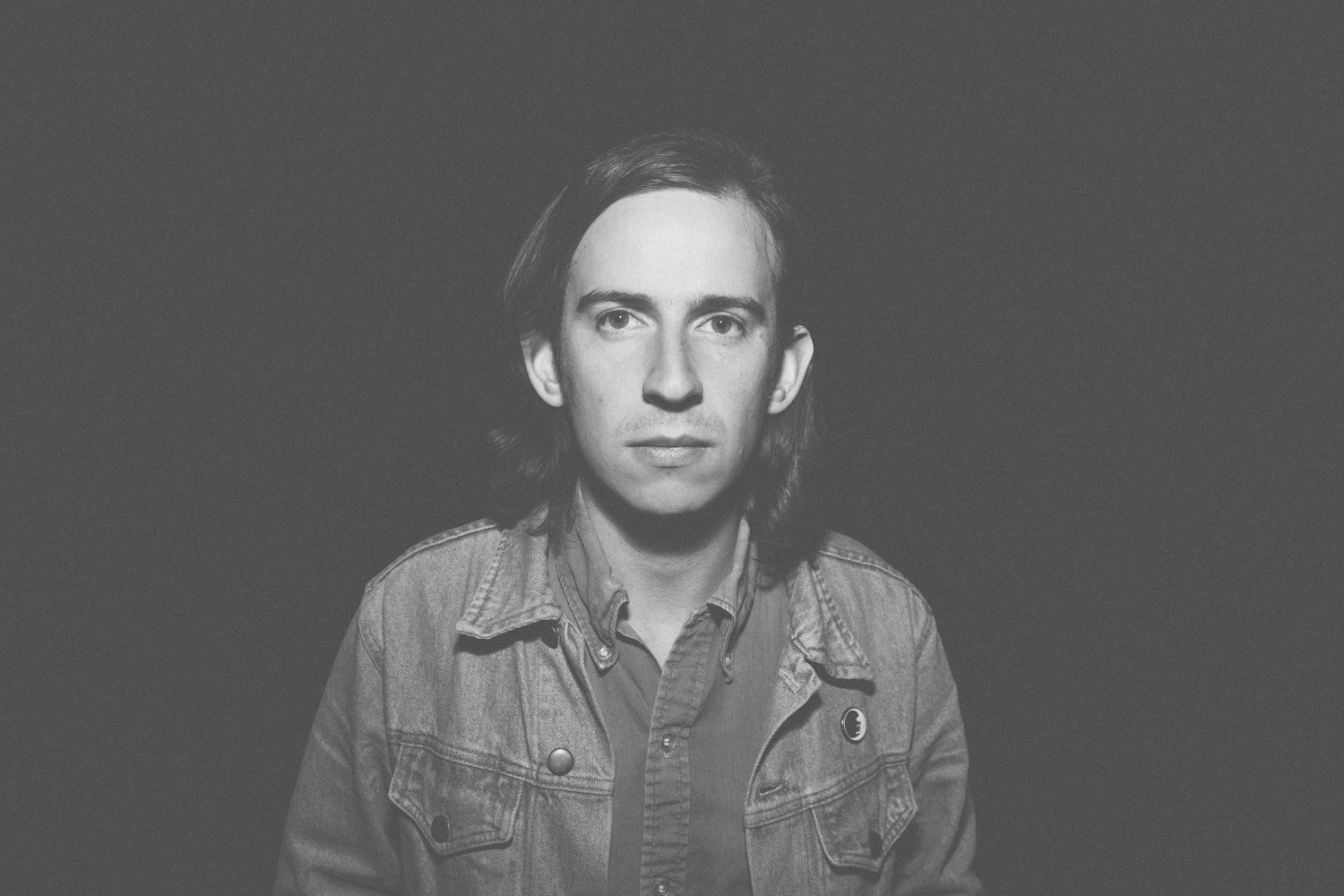 The Guardian recently ran an excellent piece on "cosmic Americana," a growing subset of the larger Americana scene that counts Gram Parsons among its pioneers and artists like the late Jack Rose as modern-day torchbearers. Characterized by experimental, often psychedelic instrumentation, thoughtful lyrics, and a bucking of mainstream trends, cosmic Americana finds itself on the freakier fringes of several traditional genres — particularly country, folk, and indie rock. The Guardian highlighted several BGS favorites, including William Tyler, Tyley Walker, and Steve Gunn. Below are a few more artists we love that fit the cosmic bill.

Connan Mockasin's album titles — which include Forever Dolphin Love and Caramel — should be enough to pique anyone's interest. But if that's not enough for you, he backs up those tempting titles with dreamy, psyschedlic pop that's sure to please fans of Gram Parsons and Ariel Pink, alike.

As bluegrass fans, we love anything with an Appalachian influence, including Nathan Bowles' droning, hypnotizing take on Appalachian banjo. Bowles also plays drums and percussion, as seen on his masterful 2014 album, Nansemond. He releases a new LP, Whole & Clover, on September 2.

It's been a decade since Adam Torres released his debut album, Nostra Nova, which was reissued to great acclaim in 2015. Recently signed to Fat Possum, the Austin-dwelling songwriter known for poetic lyrics and beautiful melodies just released a new album, Pearls to Swine.

Washington, D.C.'s Tómas Pagán Motta, who has previously performed under the name the Petticoat Tearoom, combines his penchant for Americana with his Puerto Rican roots for a sound unlike much else out there. His 2015 self-titled album would appeal to fans of both Damien Rice and Nick Drake.

Cass McCombs has never been one to restrict himself to a single genre, exploring elements of folk, punk, rock, and country over the course of his 15-year career. His eighth and newest album, Mangy Love, sees McCombs blend already-explored influences like '60s psychedelia and folk-rock with Philadelphia-inspired soul. It's also — in tune with the current climate — his most political album yet.

Nashville instrumental duo Steelism count both Ennio Morricone and the Muscle Shoals sound as inspirations, and those seemingly disparate influences are apparent in their swirling, psychedelic songs. Their full-length debut, 615 to FAME, tells stories of Marfa, Texas, and land-locked surfers through mesmerizing melodies from pedal steel and electric guitar.