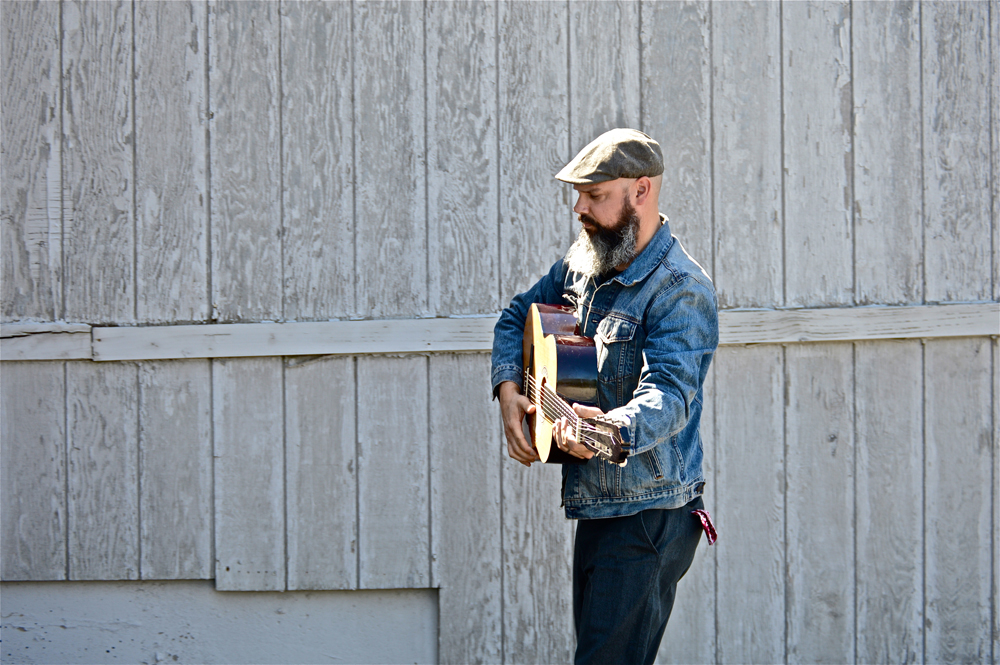 In Their Words: "There is a place in Lower Alabama called the Frog Pond at the Blue Moon Farm. It's a haven for those who love songs and it sits just outside of a small rural town called Silverhill. Listeners gather every Sunday through the Winter months — sometimes by the hundreds — to witness exceptional writers interacting on a stage together, swapping stories, and singing songs (many times having just met before the performance). After playing there a couple of times during our first Winter in L.A., I felt like I needed to write about it when we got back to Illinois to document the experience." — Edward David Anderson