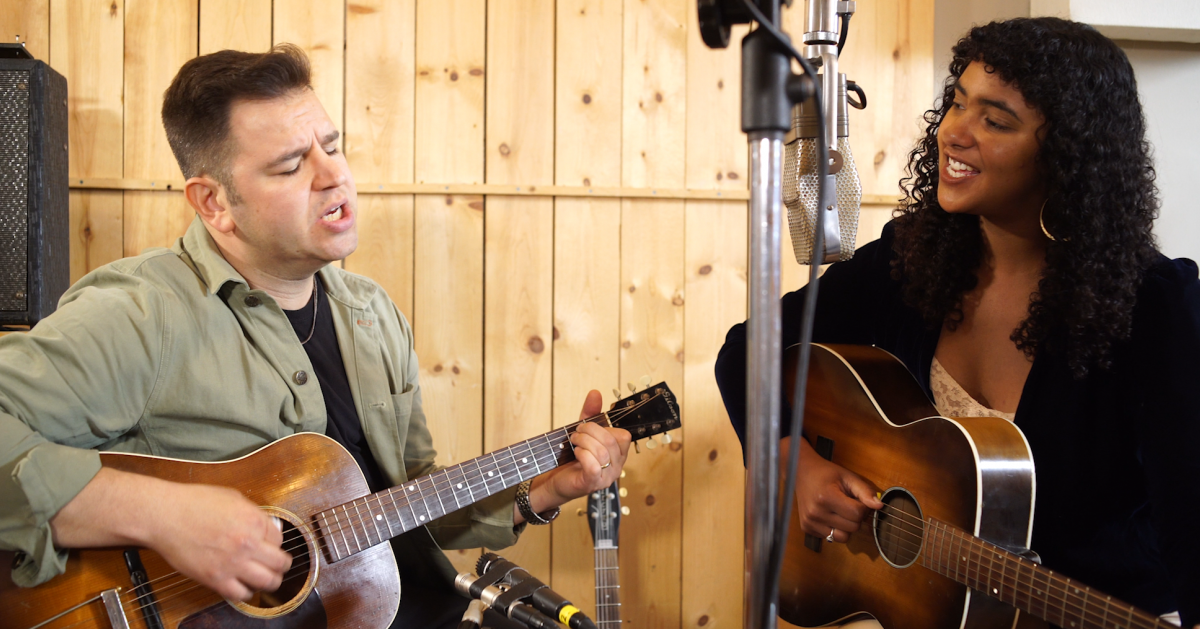 In Their Words: “Back in 1969, Capitol Records commissioned a duet version of this song from Buck Owens, who was their biggest country star, and Bettye Swann, who was their most successful soul singer. The label ultimately shelved it out of fears that an interracial collaboration would damage Buck’s career, but a few of the acetates eventually leaked out, and I happen to own one of them. It’s probably the most straight ahead interpretation on the album, and that’s the way I wanted it. The arrangement was good enough to be released back in 1969, but it never had a chance to get the respect it deserved. To finally officially put that song out as a duet with a woman of color after all these years feels consequential to me.” — Eli Paperboy Reed

“When Eli told me the origin story behind Merle’s famous song I knew I had to sing it. I’m so grateful that since Loving vs. Virginia interracial couples have become so widely acceptable. It’s high time the history of black musicians as creators and cultural bearers of country and soul is honored, and I hope I do justice by Bettye Swann.” — Sabine McCalla