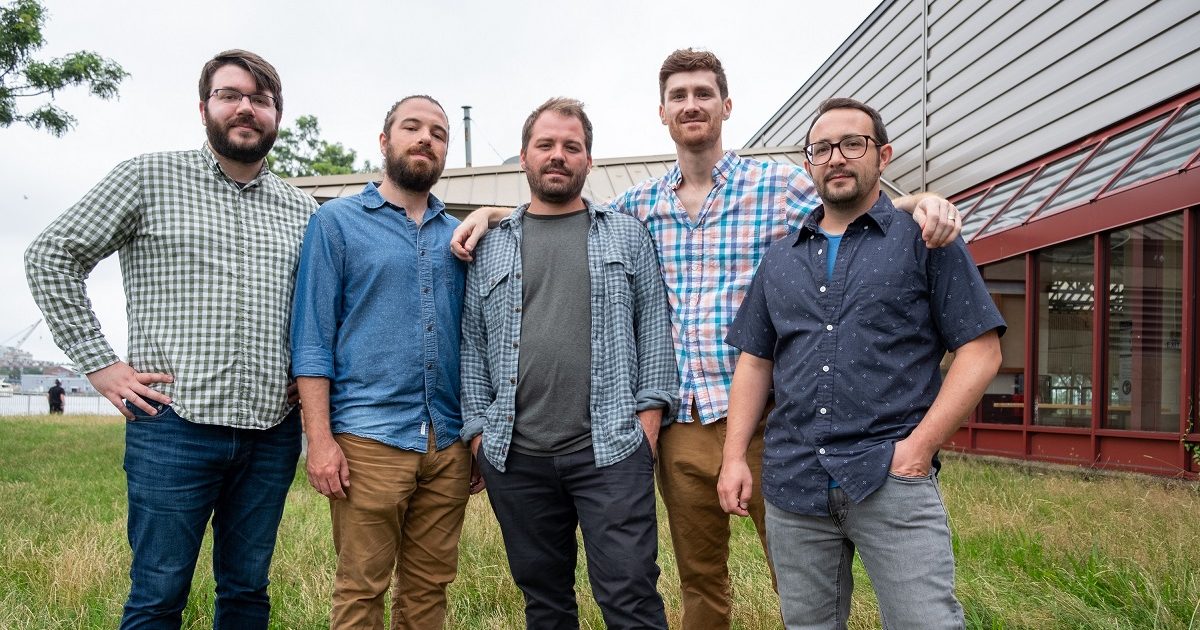 In Their Words: “‘Chirps and Williams’ is a tune by the great Métis fiddler Calvin Vollrath. It was a tune that our friends would call now and then at some of the jams we frequent in Boston, and it quickly became a favorite of ours because of its distinctly catchy melody and chord progression. It worked its way into our live set years ago and it’s been a regular ever since. For the fiddler it’s a particularly fun tune to play, because despite its rapid stream of eighth notes it all falls under the hand very naturally — a testament to Vollrath’s skill as an instrumentalist and tunesmith.” — Alex Barstow, Fiddle, Grain Thief