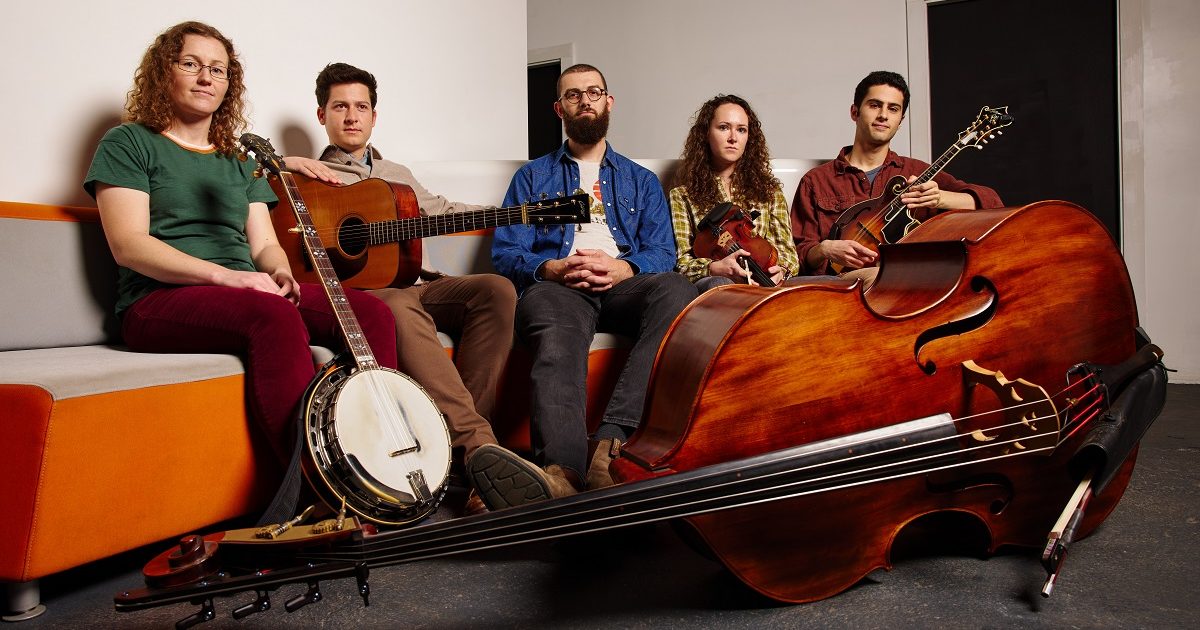 In Their Words: “Sometimes when you start writing a song you know exactly what it’s going to be about, and sometimes you have no idea. This was the latter. It was a total collage of phrases and images set to music, just bits of language that seemed to sing themselves over the melody. The line ‘wolves in the hills’ reminded me of Romulus and Remus, the mythical founders of the Roman Empire. The song started to make sense to me at that point. Here’s Romulus, this king who has accomplished so much, looking back on his life and wondering what the point of it all was, and maybe missing his one real friend in the world: His brother who he himself killed. We shot this video in the backyard of Brad Kolodner’s childhood home in Baltimore, Maryland. Brad’s been a great friend and supporter of the band since the start, and it was so great of him to lend this space to us for the day.” — Evan Murphy, Mile Twelve