WATCH: Jake Blount, “Once There Was No Sun” 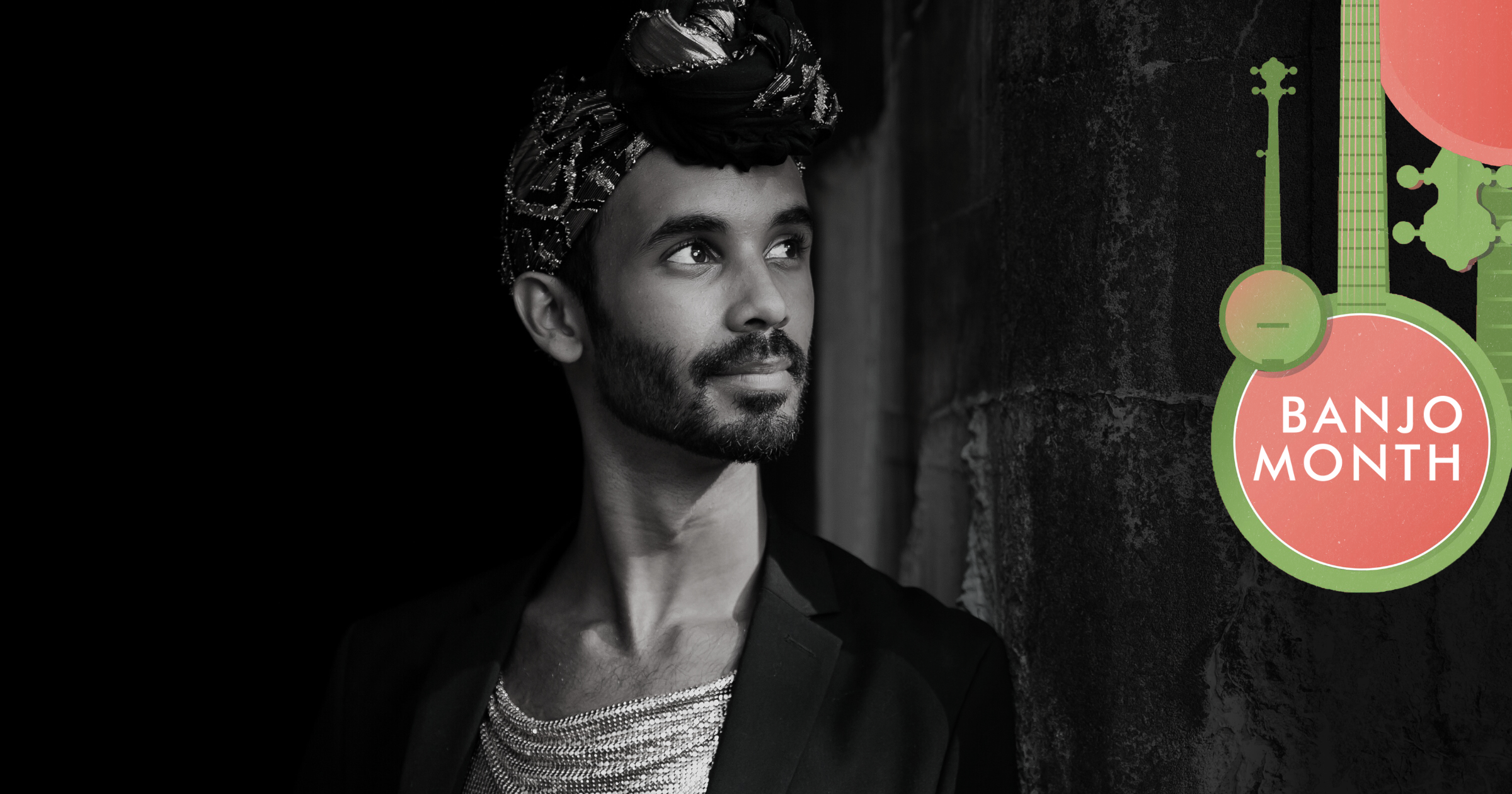 In Their Words: “I learned ‘Once There Was No Sun’ from a Bessie Jones recording. The track opens with a reading from Genesis, describing the world in the days prior to the creation of light, the sun, and the moon. The song’s lyrics reflect on the same period of time, reminding us that many things we treat as universal constants did not always exist — and, by extension, could recede into nothingness at any time. ‘Once There Was No Sun’ is an invitation to reflect on the impermanence, fragility and beauty of a world we too often take for granted. We filmed on a small island off the coast of Maine, which also inspired the setting for The New Faith, and it was clear to us from the start that the video should highlight the majesty of the landscape. The video is a celebration of beauty, in some of its most elemental forms: wind, light, sea and stone, and human bodies moving through it all. It’s my hope that, through such celebrations, we can learn to better care for all these things.”