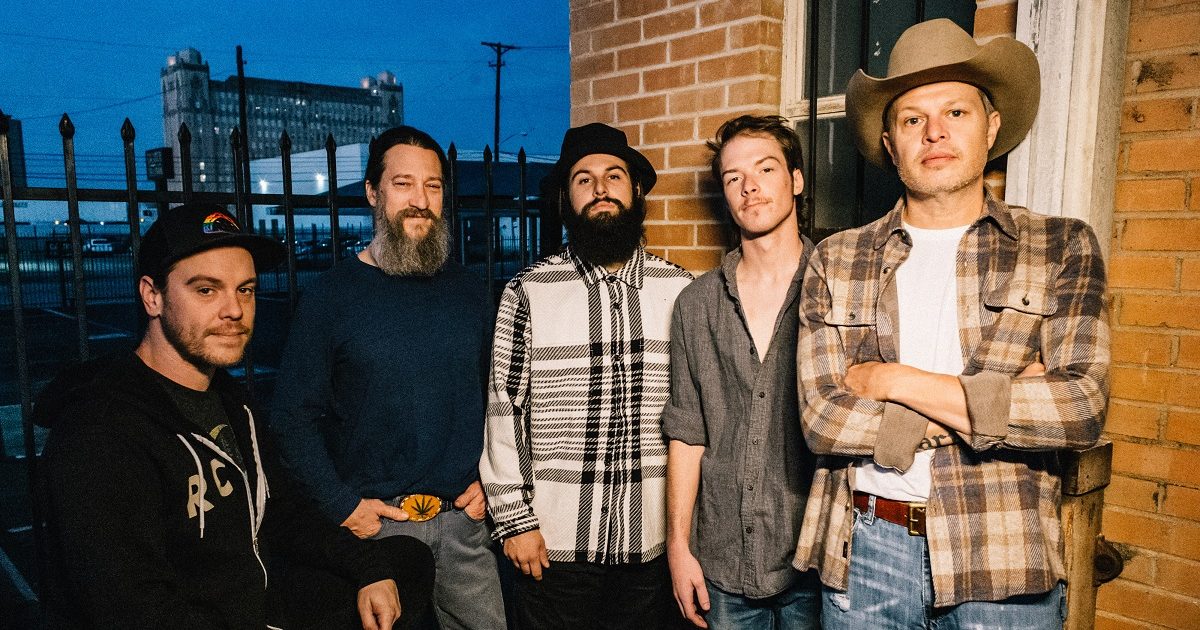 In Their Words: “This tune was written by the great Bob Childers, and he once told us, ‘All my songs are love songs.’ We feel so honored to have known him and to have this song make its way into the story of The Light Saw Me. The line ‘her eyes were closed but still they held the light’ made me rethink what this song could mean as an emotional point in this tale. Plus, in the way that Willie Nelson’s Red Headed Stranger had ‘Blue Eyes Crying in the Rain,’ I wanted to include a classic on this concept album. The deeper meaning of the material is ‘meaning’ itself. When faced with the stoic realities of our collective fate, love is the source of the power that can keep us going.” — Jason Boland

“Jason is one of my dearest friends and, in my opinion, one of the smartest and coolest dudes I know. This album isn’t just another album from Jason & The Stragglers. It’s a magnum opus of the highest creative order, which in turn I take as a very serious honor to be able to be a part of its inception.” – Shooter Jennings