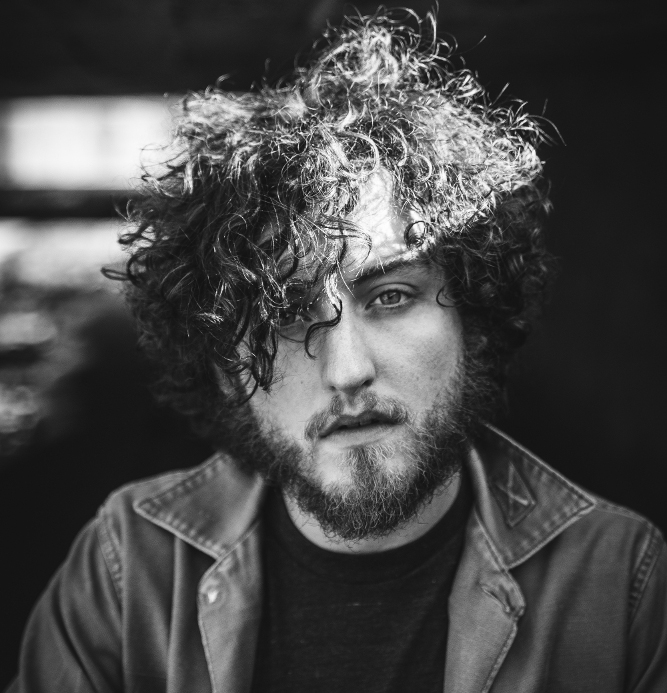 In Their Words: "The song 'Way Out' was conceived during a moment of desperation: I was playing on a piano at my brother's home in Norman, Oklahoma, and was thinking about friends and family and strangers and acquaintances that had ventured so far into the dark that they couldn't find their way to any source of light. I started to write about times that led me in and out of the mire. I had lost some people that were important to me, love and lack thereof had sent me reeling, and this song appeared.

The music video, however, was a brainchild of wonderful director Sterlin Harjo and myself, as I had just left to tour Alaska for the month of August with my good friend Nellie Clay. Sterlin had me film some of my travels and I had already gathered footage from the previous year of touring, albeit randomly and chaotically, since I was traveling so much. The footage was taken by a multitude of people, but the backdrop of Alaska was truly rainy and dark and beautiful and captured the essence of the song. Sterlin and I had a good morning of conversation and coffee when I returned, and he filmed me performing the song in his backyard among the fleeting remains of Summer." — John Calvin Abney