WATCH: Johnny & the Yooahoos, “Meeting Is Over” 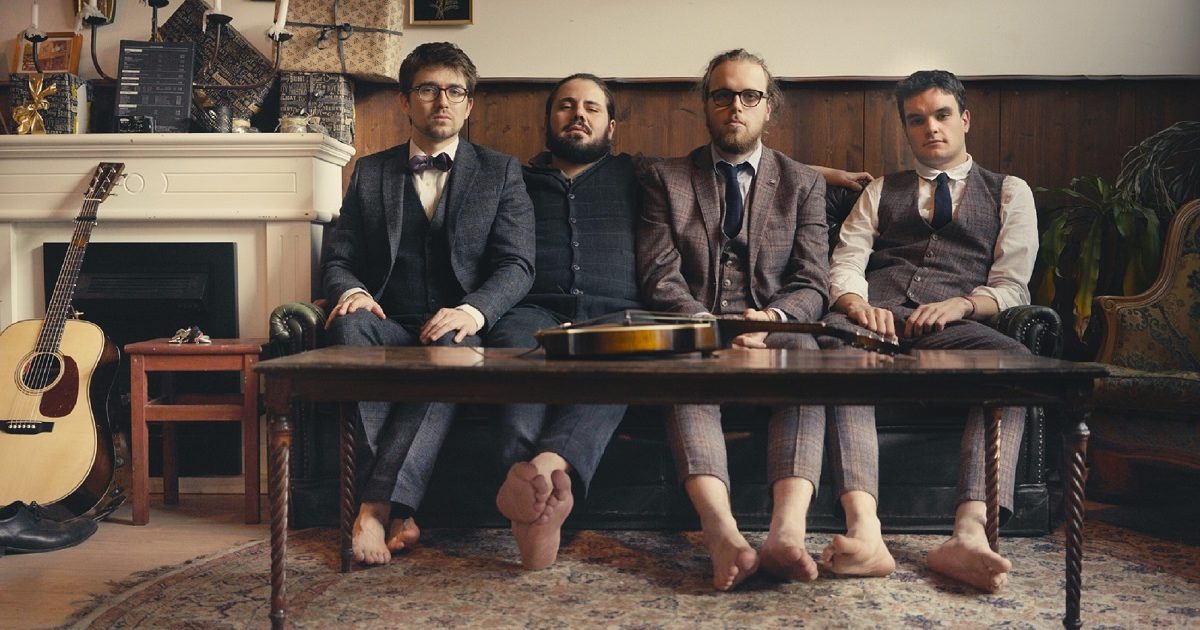 Artist: Johnny & the Yooahoos
Hometown: Mühldorf a Inn (Bavaria)
Song: “Meeting Is Over”
Album: Marionette With the Mandarin

In Their Words: “‘Meeting Is Over’ is the first single off our album, Marionette With the Mandarin, which will be released in autumn this year. It’s a traditional folk song about farewell, but also about hope. Since it was one of the very first songs we ever played we thought it would be the one for our first single release. With our first album we are trying to make the first step into finding our own sound by implementing different genres like folk, pop or progressive into our music. ‘Meeting Is Over’ might be one of the songs that shows that our roots lie in the more traditional bluegrass style. The music video was done as a ‘time travel one-shot’ in an abandoned old house that had lots of vintage furniture, Christian artifacts and dust to offer.” — Bastian Schuhbeck, Johnny & the Yooahoos