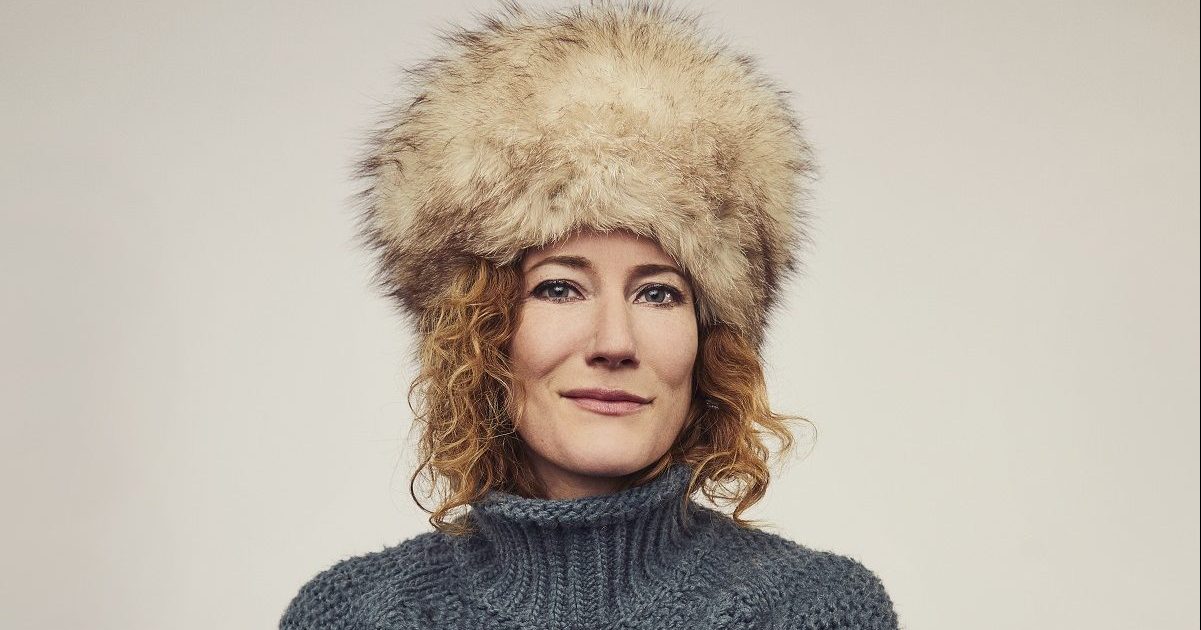 After an extended break due to burnout and depression, Canadian singer-songwriter Kathleen Edwards at last returned in 2020 with a long-awaited collection of new material, Total Freedom. Her first release since 2012, it’s an effortless return to her usual pace, with songs that remind listeners of her many peak moments since her 2003 debut, Failer. Edwards began a “working sabbatical” in 2014, during which she rediscovered old passions and kindled new creative flames. In a trailer for the album she explains, “Total freedom is having a dog. Total freedom is liking coffee and then opening a coffee shop. Total freedom is getting older. Total freedom is not worrying about what’s happening tomorrow.”

These various concepts helped Edwards reapproach music with a fresh perspective and an eager spirit, not to mention that the songs coming out of those creative detours are of the highest order. In November, she offered a concert film (shot in 2018) titled Live at Massey Hall, capping a comeback of critical acclaim from Rolling Stone and NPR. Total Freedom also led Edwards and her band to CBS Saturday Sessions. Enjoy their performance of “Options Open.”