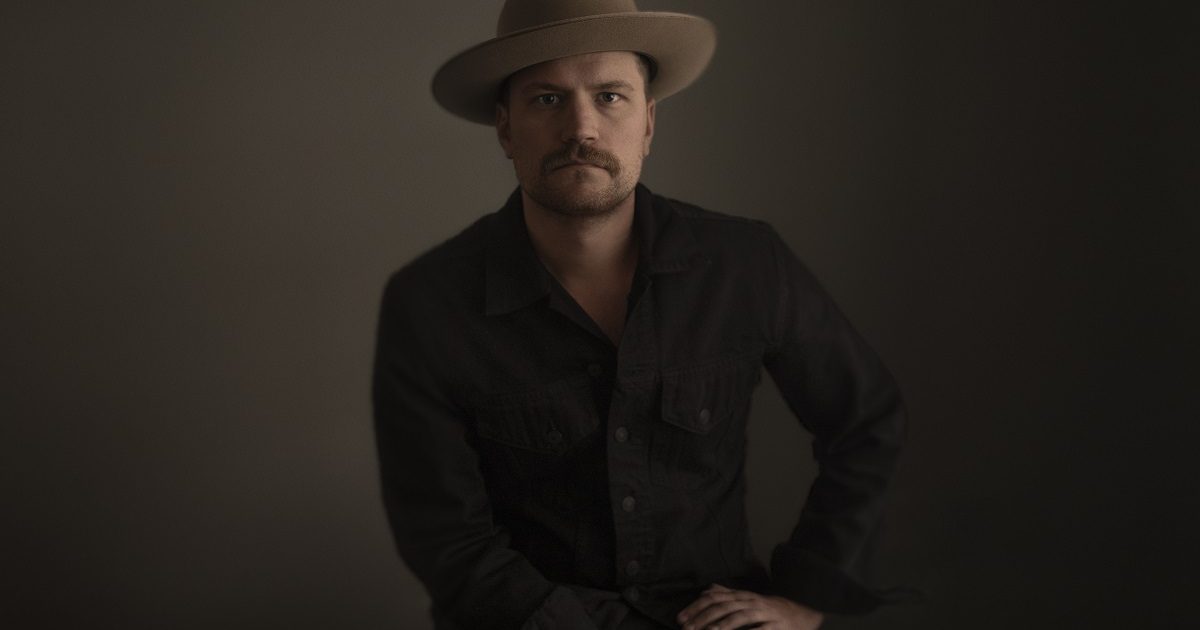 Artist: Zach Schmidt
Hometown: Nashville, Tennessee
Latest Album: Raise a Banner
Personal nicknames (or rejected band names): Schmidty is kind of a birthright when your last name is Schmidt, you are going to be called it whether you like it or not.

If I have to pick just one, without a doubt I would say Guy Clark. I have loved his music as long as I can remember. Sometimes I feel like it has always been a part of me. Every time I listen to him I hear something I have never heard before. The songs tend to evolve over time for me. Over the years I have studied his words in written form, learned his songs, and listened countless times. I don’t think I could ever get tired of listening to Guy Clark and his music has absolutely changed my world in a dramatic way.

I try to draw inspiration from everything that I encounter but literature and film certainly inspire my writing in a significant way. The song “I Can’t Dance” from this album was written right after I saw the movie Manchester by the Sea. I won’t try and spoil it for people who have not seen it, but the house fire scene absolutely wrecked me when I saw it. Facing loss and working through it is something we all can relate to, especially after a year like 2020 and the way that movie portrayed the protagonist was so beautifully heartbreaking.

I think when I try to co-write with someone I don’t know very well. That is something I didn’t know anything about when I moved to Nashville and something I reluctantly tried. Trying to force out a song for the sake of time or a sense of accomplishment is brutal. These days I don’t mind writing with friends but I always need some time to work into my own creative flow.

I will make any excuse to spend some alone time with Mother Earth. Being alone out in the woods is one of the best ways to clear your head. I love to hike and mountain bike any chance that I can. I also find myself digging through the trash and recycling a fair amount to sort what belongs where. We have to take good care of this place.

Since I was talking about Guy Clark earlier I will stay with him. As he says in “Lone Star Hotel”: “Give me greasy enchiladas and a beer to wash it down.”