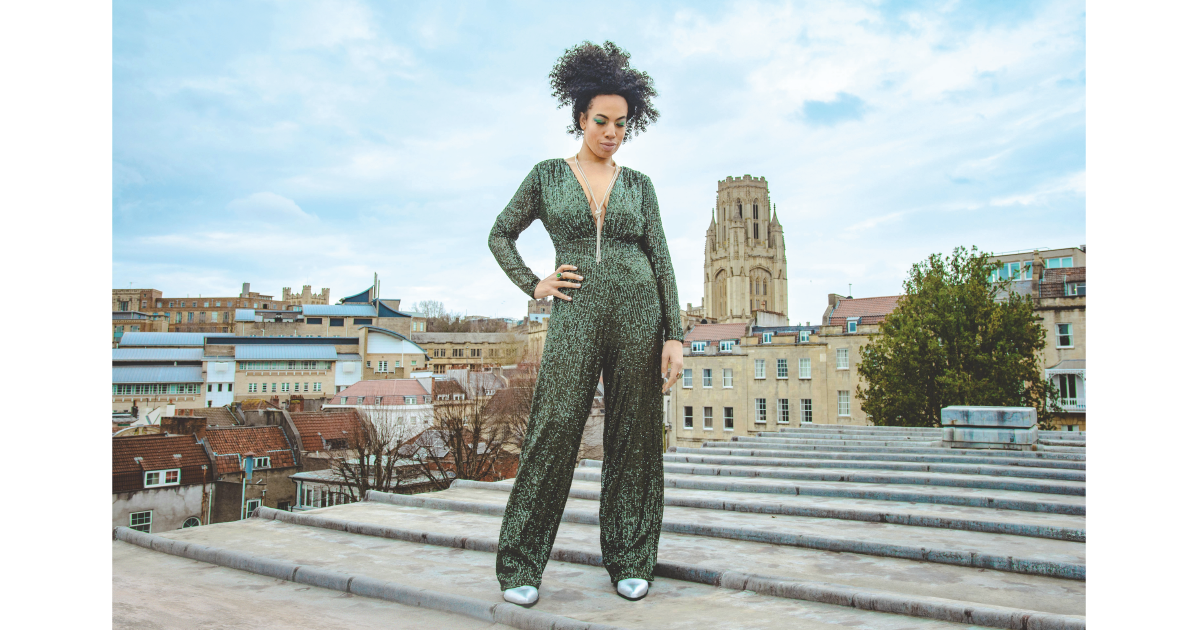 In Their Words: “I wrote ‘Willing’ as a message of acceptance, loyalty and friendship. I’ve often tried to fit in, which has meant I lost myself for a while, I’ve been working really hard in the last couple of years to be aware of that. Realising being individual is what being human means, these feelings are particularly poignant for everyone after this prolonged period of separation we’ve all been through. The video was filmed in my hometown in Bristol along the route of the BLM protests last summer. I end the video at the base of the statue of Slave Master Edward Colston, which was dismantled during those protests. The way the video and song came together portray the message of self, as well as community.” — Lady Nade