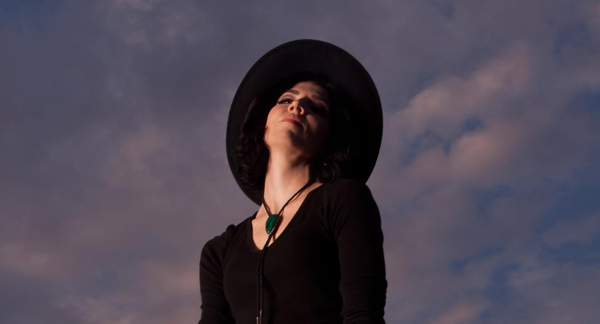 In Their Words: "When I first approached Jim Shea about making the video for 'Late One Night,' I knew that he was my guy. I just didn't know if he, being such a seasoned pro, would want to work with an up-and-coming artist such as myself. I was over the moon when he got back with me saying that he loved the song and wanted to be a part of our project. He believed that we could create something really unique and beautiful, and I feel that we did just that. The single has such a timeless quality, and we wanted to create something that really complemented the song in a cinematic fashion. A lot of the inspiration for the video stems from my love for classic cinema and film noir.” — Larissia Murphy