WATCH: Larkin Poe Deliver the Healing Power of the Blues in Paste Session 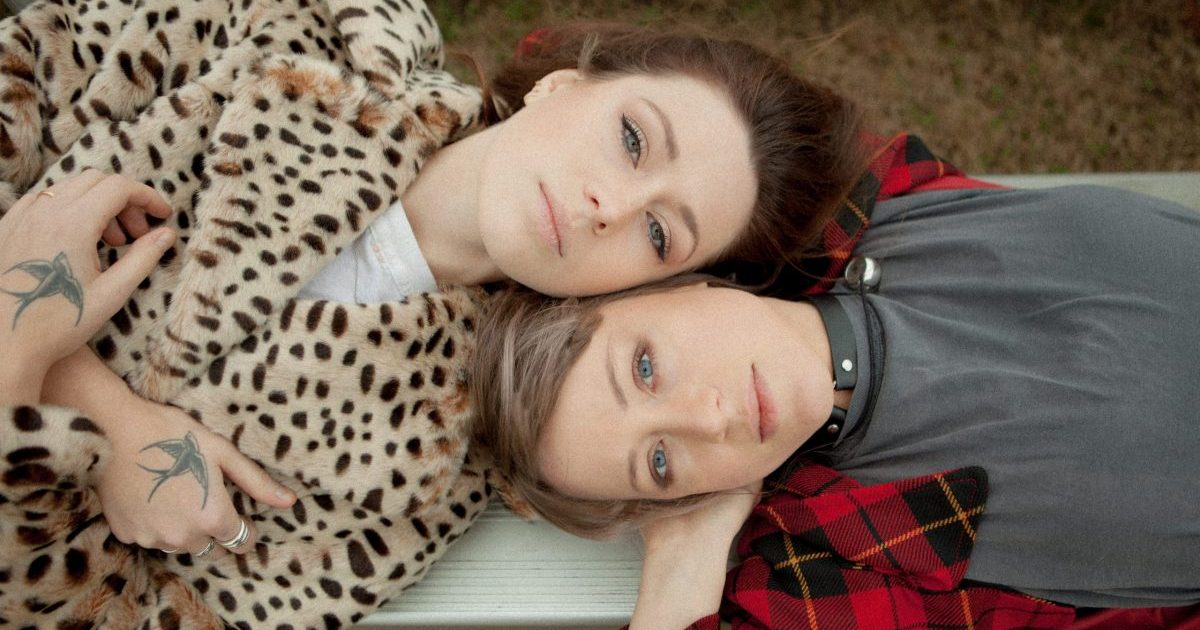 Blues is alive and well with sister duo Larkin Poe. In December, the pair were featured on Paste Studio on the Road: Nashville, an adapted version of Paste’s normal video concert series from New York City. This installment comes from Instrumenthead Live Studio in Music City and safely presents the roaring, gritty style of Rebecca and Megan Lovell. Although the audience is smaller than their usual draw, Larkin Poe perform the only way they know how: at full blast.

With more time for writing and recording falling into their laps over the course of the last year, Larkin Poe were hard at work, releasing not one, but two full-length studio records in 2020. The most recent, a covers collection called Kindred Spirits, was released on November 20 on Tricki-Woo Records. It comes on the heels of the June release of Self Made Man, which climbed to No. 1 on the Billboard blues chart. Visceral energy, raw emotion, and pure, unadulterated badass-edness jump out of the screen in this Paste session, satisfying the craving if only for a moment, for live entertainment that we’ve been so deprived of this year. Watch the exhilarating duo below.