WATCH: Larry McCray, “Down to the Bottom” (feat. Warren Haynes) 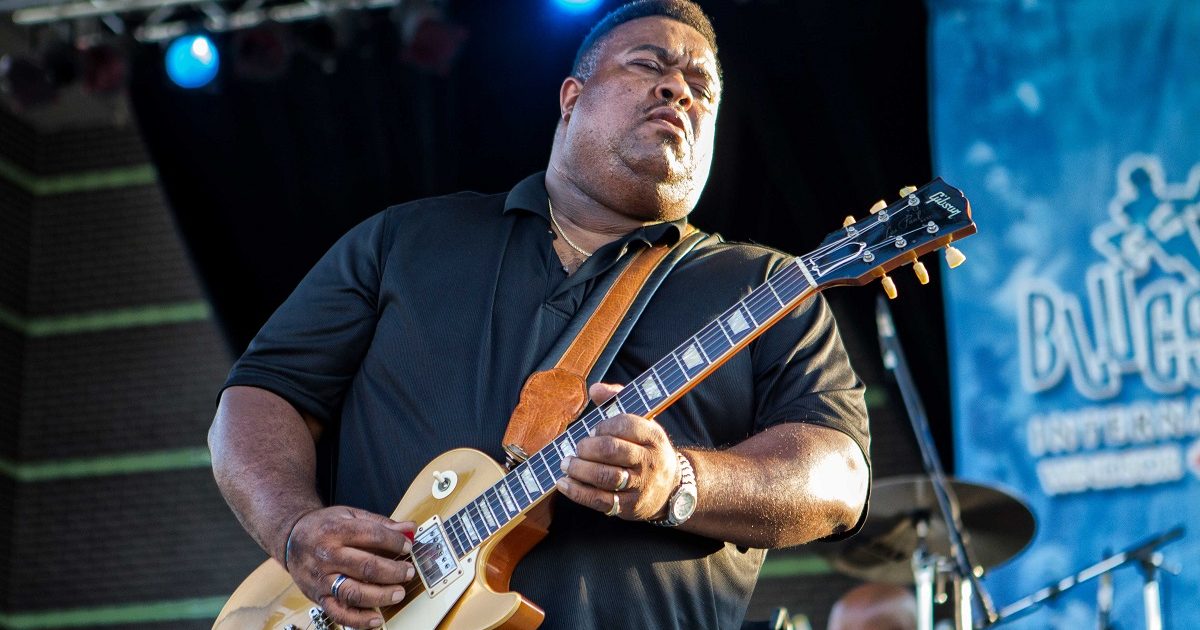 In Their Words: “Albert King, Albert Collins and B.B. King really had the most influence on me because, in my mind, they were the greatest of their generation at playing the blues. And it took them their whole careers to achieve minor milestones in the business. So, if it took the greatest players their entire career to make it, who am I to complain about having to walk in their footsteps? I feel totally reborn, with a whole new career, and I’m optimistic about what the future holds. But truthfully speaking, sometimes I do wish it would have happened 30 years ago. I would have been much more qualified for the job at that age than at 62.

“I met Joe when he was in his early 20s, and I met Josh when he was about 13 out on the road touring. My first impression of both is that they would do exactly what they did by becoming the alpha figures in the pack among all the other guitar players out there. I never thought that either one of them was impressed with anything that I played because I am old school. I was really surprised when I found out that they wanted to work with me. It was very difficult at times — sometimes I even felt very self-conscious having to play before someone I respected to this level musically. But it felt good to be working with old friends that I knew and whose opinions I valued and trusted so much.” — Larry McCray