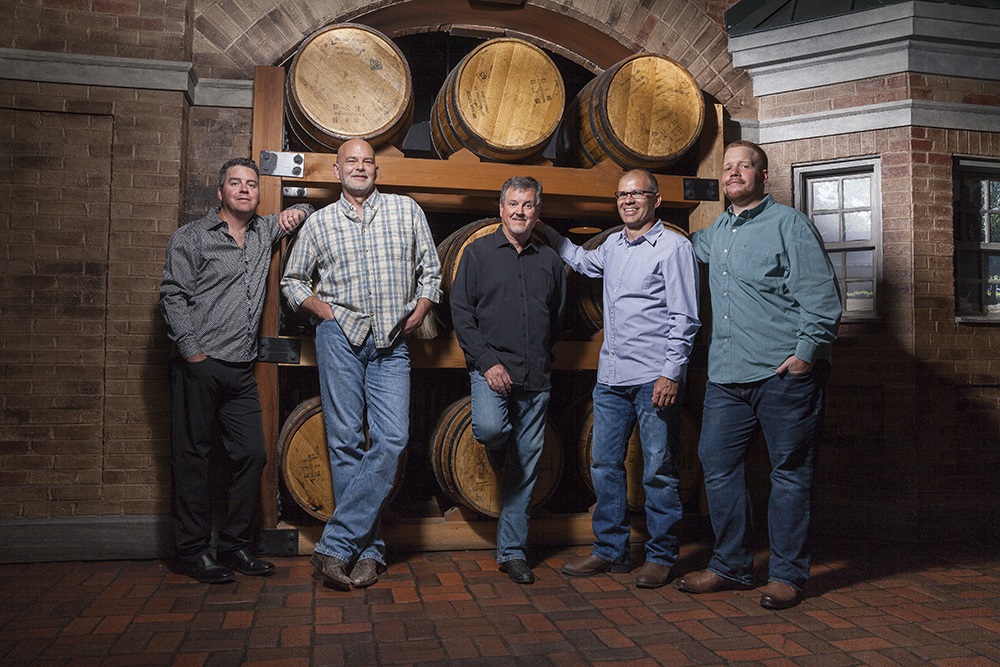 In Their Words: “It’s a great song with one of the coolest, catchiest melodies I’ve heard in a while. It’s just so different than anything we’ve done in a while, and those songs are hard to find. We shot the video in Bristol, Tennessee/Virginia at a few locations: The Birthplace of Country Music Museum and the Paramount Center for the Arts. We’ve played both those venues before. It was kind of neat to go back there and do something like that. The song is about a woman leaving, so we just kept singing to a woman who kept getting up and going. We all had fun and it shows at the end and when we’re on stage. We’re all just cutting up.” — Brandon Rickman