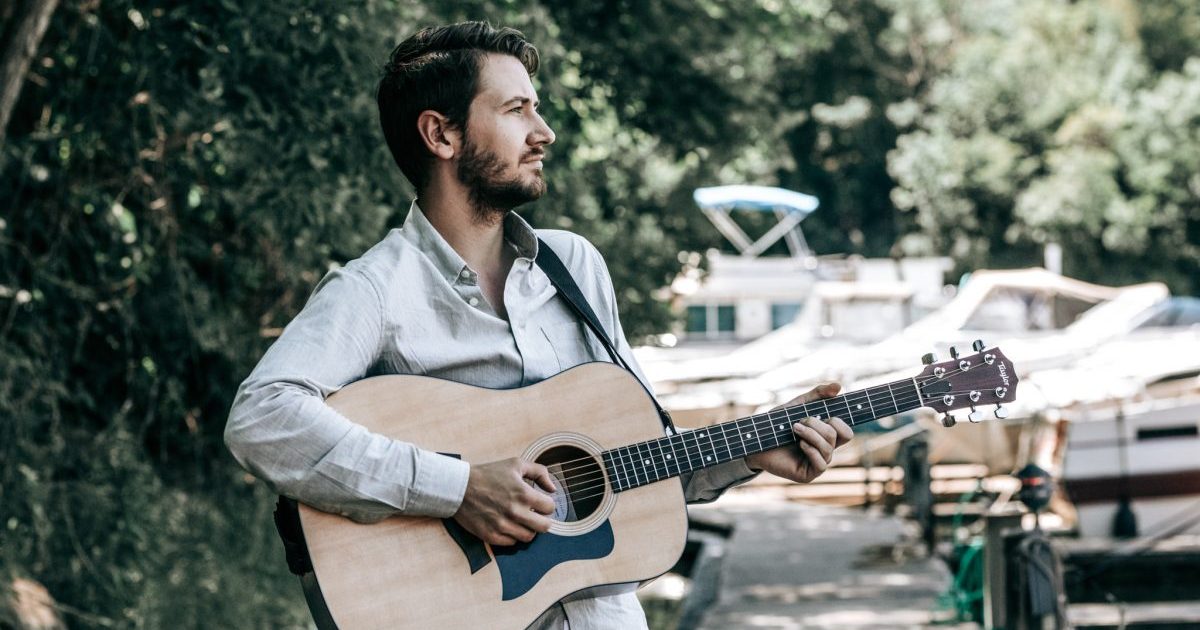 In Their Words: “It was October 2018 and I’d just moved to Nashville. I didn’t know I’d only live there six months, but as proud as I was to have been born and raised in North Minneapolis, I knew I had to explore the Nashville music scene: the songs, the stories, the mystique. It had been a long day, but I had to make my first move. So I called Roy August. I had met Roy about six years prior when I was 16 and visiting Nashville for the first time, playing an open mic near Music Row. Now in his 80s, Roy had co-written the Oak Ridge Boys’ “Fancy Free,” their first #1 on the Billboard country chart back in 1981. He happened to be in the audience and he loved my music. We kept in touch every so often through Facebook.

“Roy told me to meet him at the Hardee’s for brunch in Lebanon, Tennessee, just northeast of Nashville. We didn’t have a goal in mind, just to catch up and say hello. At the end of our conversation, he pulled out a folded piece of paper and told me it was something he’d been working on. ‘See what you can do; we’ll co-write it.’ I went home and wrote the rest of the lyrics, changed some, added others, and put music to it. With regards to the video, we tried to capture what the song is about: the tug between the status quo and what you’re currently doing versus that thing you really want to do. It portrays someone who has ‘fooled himself into working all day,’ knowing that deep down, the ‘fever won’t die young.’ Cody Hansen at Exist Media filmed and edited the video and John Cleve Richardson appears in the video playing piano.” — Luke LeBlanc