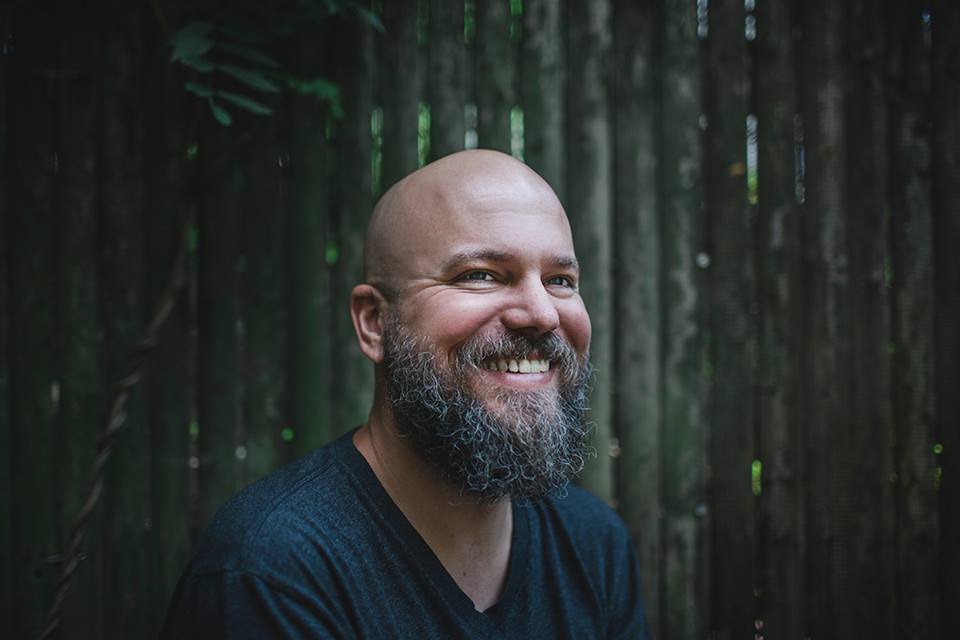 In Their Words: "Hearing Alisa Rose play is one of my favorite things in music. And, even though she's played violin and lead string quartets on my records since we met in San Francisco in 2004 or 2005, we don't get to play live very much because I moved away not long after that. Last time I was on tour on the West Coast, we got together to play and record a little. I wanted to do something different than the more elaborate studio arrangements I've been writing for a while, so we spent a morning in a sea cave on the coast filming and making two-track recordings of just the two of us. This instrumental is my favorite of those." — Matt Bauer