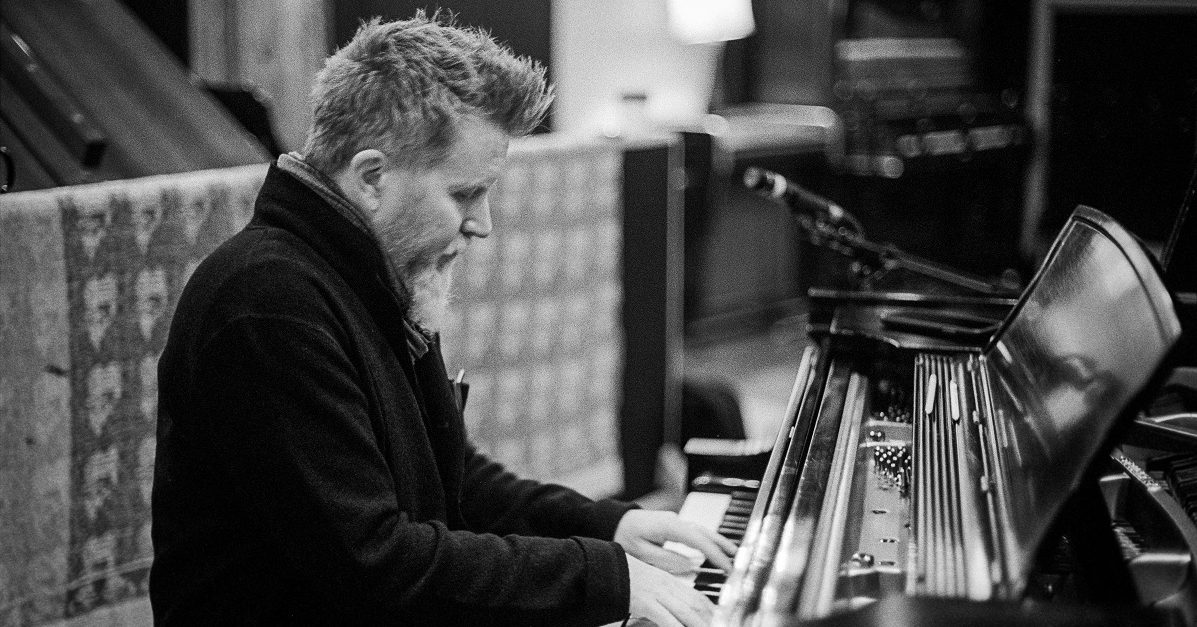 In Their Words: “I wrote this song with the incredibly gifted singer/songwriter Alisan Porter, who won The Voice in 2016. We wrote it for an album I produced for her that came out in 2014. When Alison Krauss agreed to be a part of Matt Rollings Mosaic, I immediately thought of ‘Stay,’ and that she is the only person (other than Alisan Porter) that I could ever imagine singing it. We cut it live — piano, drums, and vocal — and Alison Krauss did what she always does: Left everyone in the room with their jaw hanging open! Later I added her brother on bass (the insanely talented Viktor Krauss) and enlisted my friend Kris Wilkinson, who did the achingly sparse string arrangement. Finally, the incomparable Vince Gill added a background vocal that perfectly supports Alison’s sublime performance. The result is one of my absolute favorite tracks on the record.” — Matt Rollings 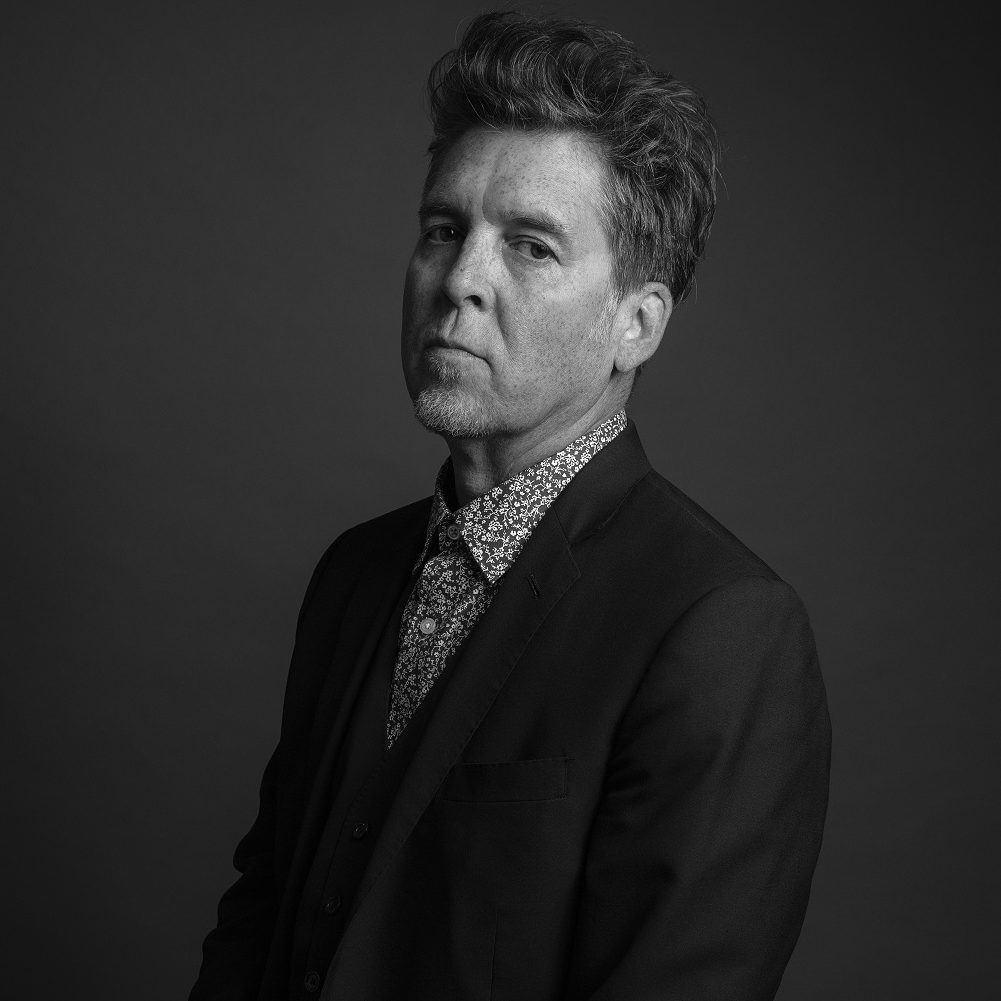 Music22 hours ago
LISTEN: Frances Luke Accord, "All the Things"