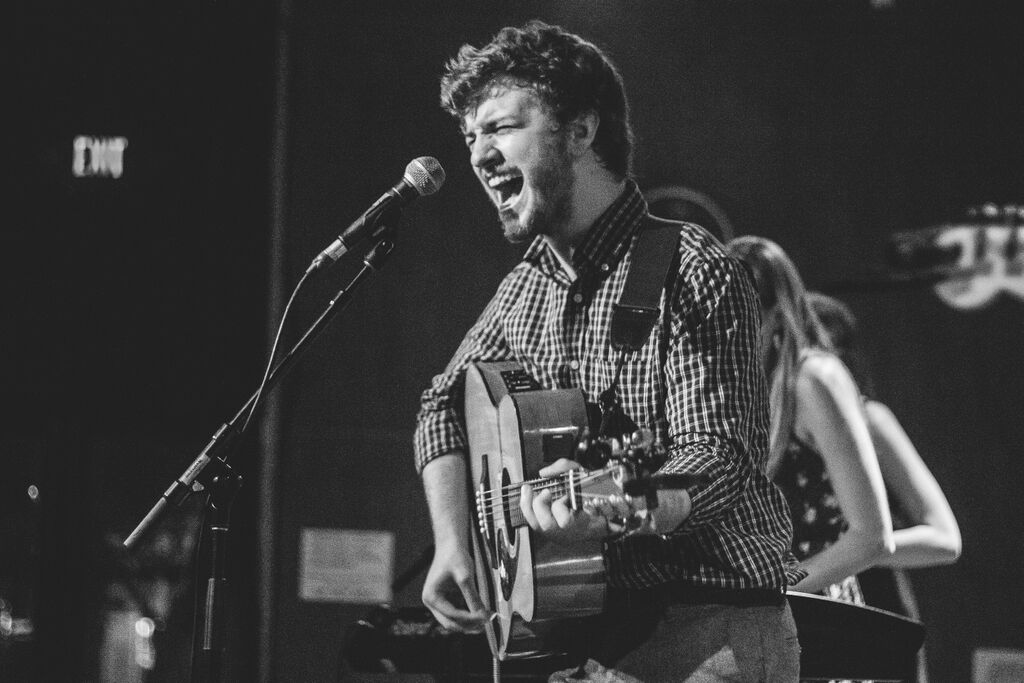 In Their Words: "This was filmed toward the end of my tour with Sean Rowe this past spring. I had pretty much criss-crossed the country, driving something like 4,000 miles over the previous two weeks by myself in my little Kia. I would meet Sean at the shows we were playing together, we would separate for a couple days, and then meet back up again for more shows. By some gift from the scheduling gods, my friend Anthony happened to be in New York City on the same day as one of the shows; he graciously set aside some time to wander around the city, and take a video in-between sound checks in the Green Room of the Mercury Lounge, where Sean and I were playing that night." — Matthew Fowler