WATCH: Mavis Staples & Levon Helm, “You Got to Move” 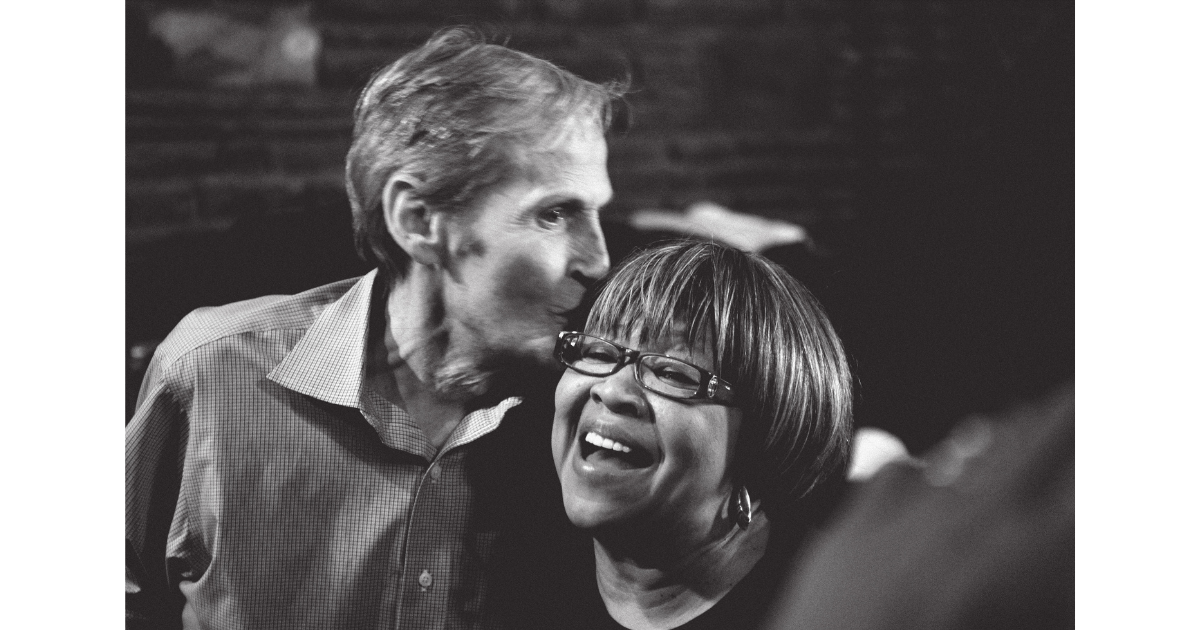 Editor’s Note: Mavis Staples’ concert appearance at Levon Helm’s renowned Midnight Ramble series from the summer of 2011 will be released for the first time on Carry Me Home. The new album features a mix of Staples’ and Helm’s bands performing tunes made famous by the likes of Nina Simone, The Impressions, Bob Dylan, and The Rolling Stones. Staples spent five or six days on the property in Woodstock, New York, leading up to the show. Helm’s daughter, Amy Helm, sang backing vocals at the performance and remembers her father rehearsing for hours to prepare for the concert.

In Their Words: “My dad built The Midnight Rambles to restore his spirit, his voice, and his livelihood. He’d risen back up from all that had laid him down, and to have Mavis come sing and sanctify that stage was the ultimate triumph for him. … My dad was very spiritual, and the music that Mavis and her family made was sacred to him. He absolutely revered and respected the Staple Singers. Everybody in the Ramble band was laughing because it was the first and last time we’d ever seen my dad show up for rehearsals like that. He would have done anything for Mavis.” — Amy Helm

“It never crossed my mind that it might be the last time we’d see each other. He was so full of life and so happy that week. He was the same old Levon I’d always known, just a beautiful spirit inside and out. … We hugged and hugged and hugged [as we said goodbye]. I just held on to him. I didn’t know it’d be the last time, but in my heart and in my mind, Levon will always be with me because I take him everywhere I go. Yes, indeed. I can see him right now. And some sweet day, we’ll be together again.” — Mavis Staples