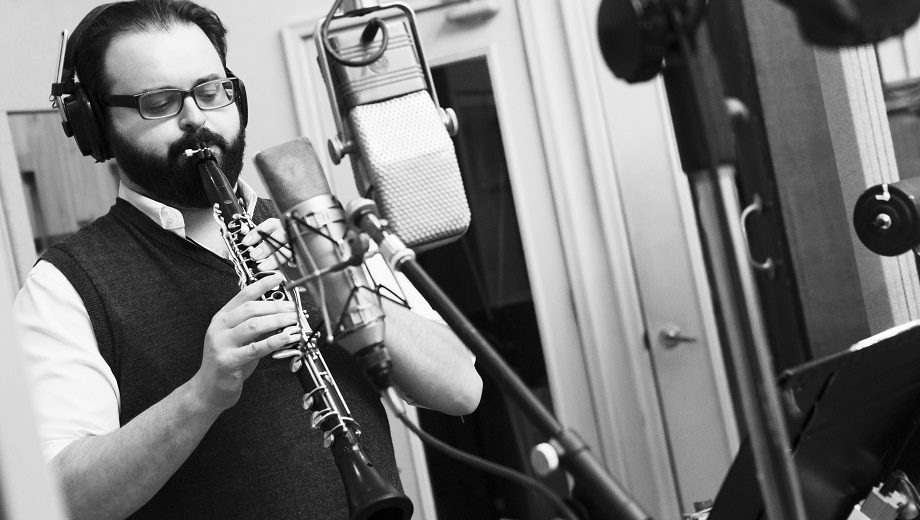 In Their Words: “‘Theme from David & Goliath‘ is the second single off of the upcoming record Kosher Style, coming out June 21. Like the rest of the record, ‘Theme from D&G‘ is a bit of a time piece, aesthetically set in both the mid-1950s and today. Initially, the thought for this track was to be part of a soundtrack for a Grade B, presumed lost, silent Yiddish film (David & Goliath.) I had a great plan, to present this to audiences as an older composition from a long-ago film composer, the sheet music found dusty in an attic somewhere…. I tried it on a few audiences, and it fell flat… the humor was lost to both them and my band mates…. Apparently the humor wasn’t there to begin with, so I dropped the shtick…but kept the title.

“Musically, this track is central in the scope of what Kosher Style intends to accomplish as a record. Klezmer music, as a culture-genre, took a nap from around 1960-1979. It’s complicated, I won’t get into it… it was a bummer… but the timing was ironically unfortunate. Brilliant artists like Sam Musiker, Dave Tarras and others were creating modernist Klezmer records, exploring new sounds and experimenting with the limits of tradition. Who knows where the genre as a whole could have ended up had there not been two decades of interruption. ‘Theme from David & Goliath’ is both an homage to the sounds being explored by Musiker on his 1956 alum Tanz and a means to pick up where things left off.” — Michael Winograd 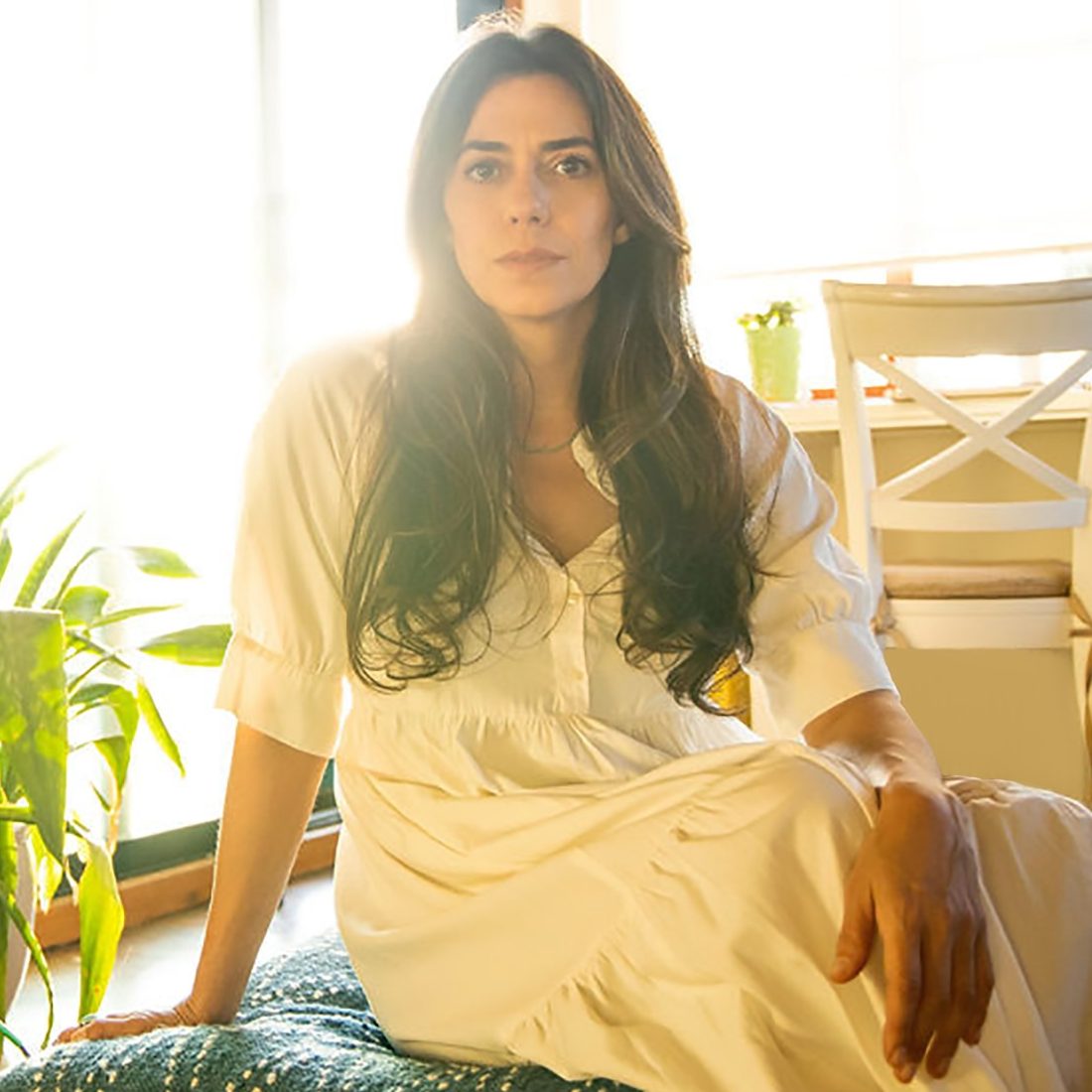