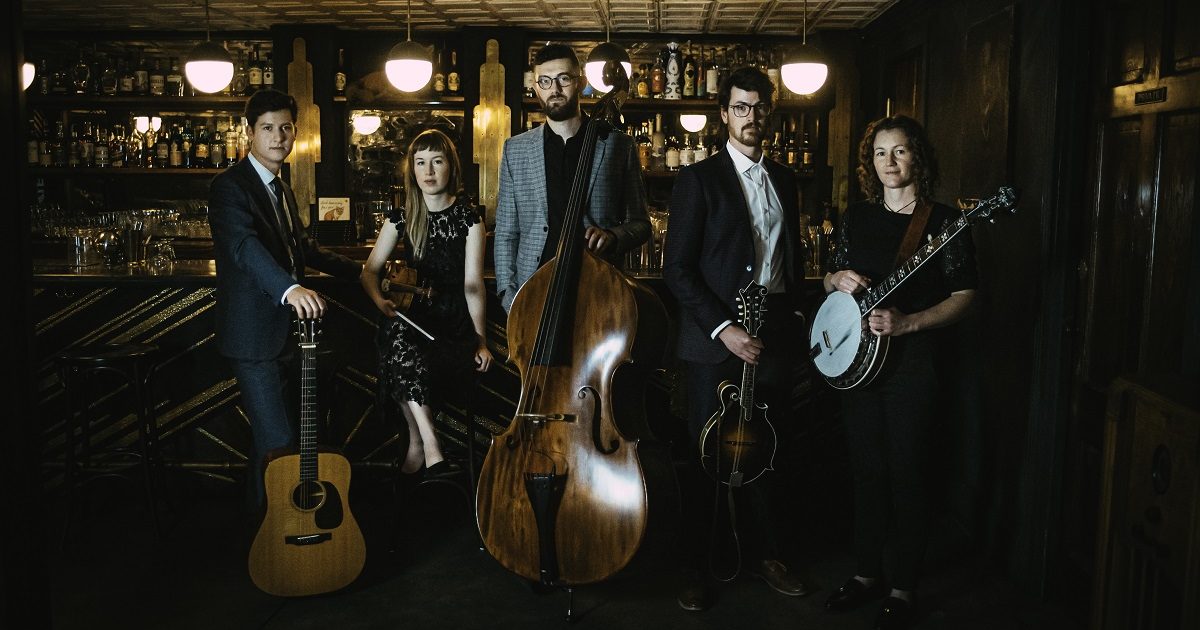 In Their Words: “Back in February we had a few days off the road and decided to spend one of them in Brooklyn, New York, playing music and making videos with some friends. We called up Michael Daves, Jacob Jolliff, and Tony Trischka and ended up having this epic afternoon of arranging a few bluegrass standards for eight people to jam on. Things got pretty wacky, including this video, which is a mashup of the bluegrass song ‘Long Gone’ and the fiddle tune ‘Done Gone.’ We decided to try this medley at first because we thought it would be funny but it turned out they’re both in the key of Bb and it ended up working great. Hope you enjoy!” — Bronwyn Keith-Hynes, Mile Twelve