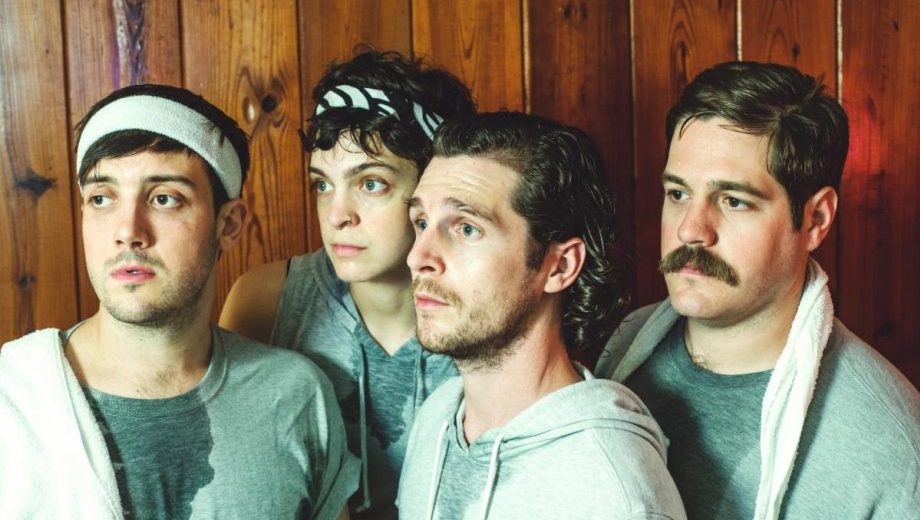 At the crossroads of traditional acoustic music and contemporary songwriting, you’ll find Mipso. This four-piece group from Chapel Hill, North Carolina, has made an admirable career for themselves by blending their folk and bluegrass roots with a modern writing style that is reminiscent of groups like The Postal Service and The Head and the Heart.

Of the song’s sensitive lyrics, band member Jacob Sharp explains, “A lot of what I write is centered around articulating loss. My mother died when I was young, and I’ve had a normal amount of romantic relationships end… ‘People Change’ is a different angle on loss, that of a friendship fading away. In some ways it’s a lot more difficult to process because the loss feels more within your control — the situation less futile — but the impact of the absence is pretty much the same.”

The band enlisted Jake McBride to create the illustrated video, of which band member Libby Rodenbough says, “‘People Change’ is about the kind of growing apart that is not vindictive or righteous or one-sided—about the untraceable ways your world disconnects from another’s world. We wanted a video that would convey the quiet tangle of feelings that comes along with that variety of heartbreak. It’s not accusatory, not an explosion of emotion, neither brightly colored nor totally dark. I think so much of your struggle with yourself and other people is like that as you get older.”

Their fifth album, Edges Run, was released in April 2018, and they’ve signed to Rounder Records for their next release. In preparation for an upcoming fall tour through Europe, Mipso just released an animated video for the song “People Change.”