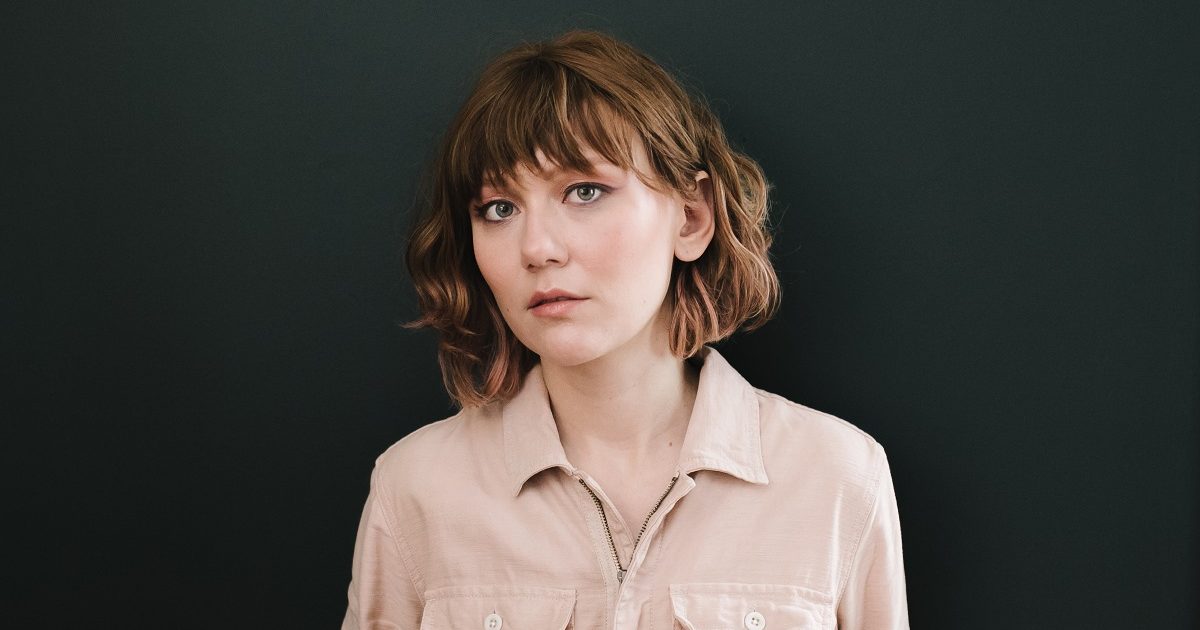 In Their Words: “I didn’t grow up listening to a lot of Grateful Dead music, but being raised in the San Francisco Bay Area, the Dead was part of the mythology of my family and the area I grew up in (kind of how I imagine people who grew up in Tennessee, where I live now, might feel about Dolly Parton). Our specific family lore was that Jerry Garcia had gone to my high school (Palo Alto High) and my mom’s older sister, my Aunt Titia, knew them and used to take guitar lessons from Bob Weir in Menlo Park. That’s a roundabout way of explaining that this song means so much to me, because it brings me back to my roots. Even though I love Nashville, sometimes I do feel like I’m standing on the moon wishing I were with my friends and family in San Francisco. The line, ‘A lovely view of heaven, but I’d rather be with you’ is my favorite and it’s why I named the album …but I’d rather be with you. Life is messy and imperfect but I’d rather be here in it with all of you!” — Molly Tuttle

“One of the greatest feats as a musician, in my opinion, is taking a Grateful Dead song and creating a version of it that goes beyond the stigmatized identity of a ‘Dead Cover.’ It’s hard to do and takes a lot of courage to make it happen. But Molly reached for that brass ring and then somehow even went beyond it. Her version has given the song new parameters, makes me feel new things, and surpasses any sort of referential quality and becomes Molly’s own song. I’m just happy I got to be one small part of bringing it to life.” — Taylor Goldsmith