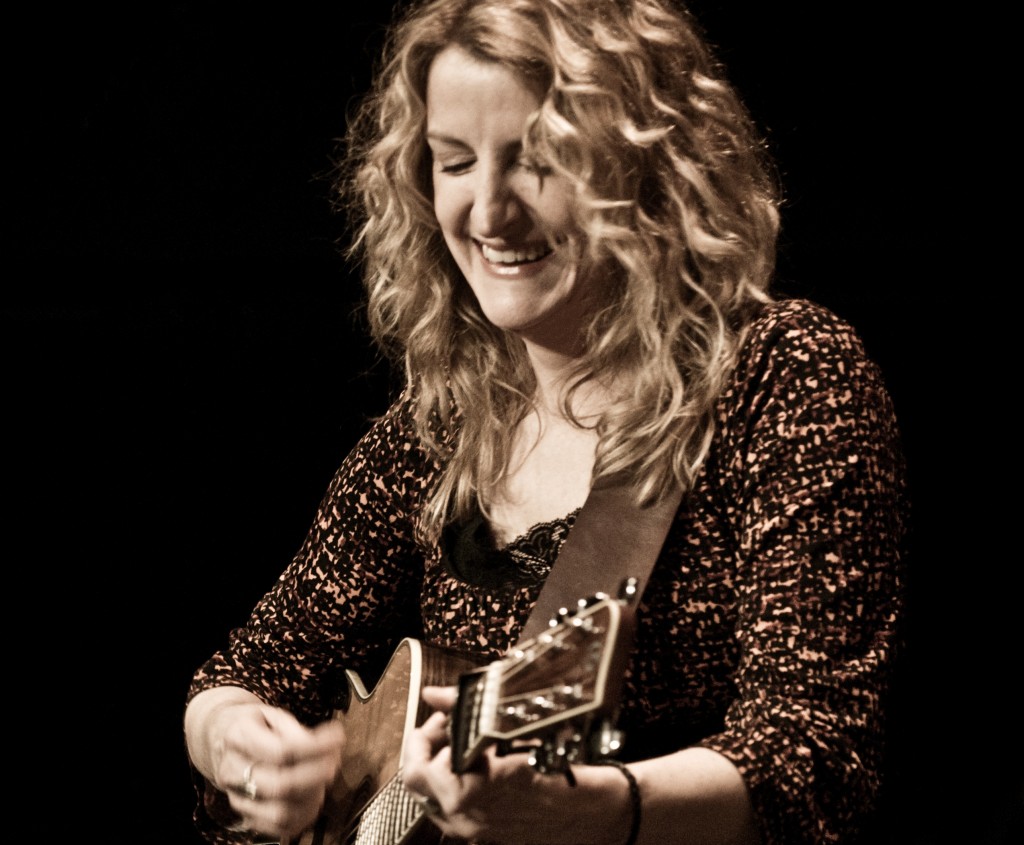 2013 is already shaping up to be quite a year for CLAIRE LYNCH. The acclaimed bluegrass musician is still basking in the thrill of being awarded a $50,000 grant from the United States Artists foundation. Only 50 artists received this honor, with just seven (including Lynch) are musicians. Coming up in March is Dear Sister, Lynch’s first album for Compass Records. Lynch isn’t a stranger to receiving awards or making album. After breaking into the bluegrass world during the Seventies, she spent nearly two decades on Rounder Records and won several IBMA awards and garnered Grammy nominations.

On a recent phone conversation from her Nashville home – her new house, no less – Lynch talked about her new award, her new music and the role of women in bluegrass.

How did you react when you learned you got the United States Artists’ fellowship?

Lynch: When I got that phone call, I was having a rehearsal that evening in my place with the band and they found me on the floor kicking and screaming. (The band was) like: “What’s wrong?” It was a real celebration immediately. We ceased rehearsal and the guys went out a got a big bottle of champagne.

What was the awards dinner in Santa Monica like?

Lynch: Tim Robbins was the emcee and wrote a beautiful speech…The one thing that sort of struck me was just the concentration of incredible artistry and talent at one time. It wasn’t just music you see. They award architects, novelists, filmmakers, dancers and painters. It was really diverse crowd. I didn’t know anybody but I came away with some new friends and a bigger artistic vision. It was delightful, and we also were treated like royalty.

Can you talk a little about your new album?

Lynch: We are going to call the album Dear Sister… It is a song that I wrote that seems to be plucking heartstrings of my fans. It is based on a true story that my co-writer (Louisa Branscomb) had a great, great, great aunt in South Alabama who had for brothers who fought in the Civil War. They all wrote letters home to her and she saved them – wrapped them up in ribbons and put them in a trunk. In the 20th century, the family was selling the old home place and found the letters. Now they are in the state museum in Montgomery, Alabama. The family compiled the letters into a book called Dear Sister and we wrote the song.

Do you have any other favorite songs on Dear Sister?

Lynch: A couple of the songs that I have fallen in love with (“Need Someone” and “Patch of Blue”) were chronological in my process of being lonely, looking for love and finding the love – and people seem to be touched by them.

After self-producing your last few albums, why did you bring in someone else to produce Dear Sister?

Lynch: I asked Garry West to produce this one. (West co-runs Compass Records with his wife Alison Brown). He has not done any bluegrass production. I asked him specifically because I liked Pierce Pettis’ albums. Compass seems more open to marketing me to Americana instead of just the bluegrass.

Rounder – I have nothing to say against them. They were wonderful for 18 years. It just felt they thought that bluegrass was my market where I should stay. We are thinking beyond that musically. Not that there is anything wrong with bluegrass. We love it, absolutely. We belong to that community and treasure that music. We will always be based in it but we put a little B3 on the album, like Tim O’Brien or Darrell Scott has done.

Was there a specific reason you chose Compass as your new label?

Lynch: Garry and Alison are performers themselves. They certainly understand what we are up against: the difficulties we face and the frustrations we face, and the things that we celebrate that aren’t necessarily business. So that’s really cool. They get it.

As I said, I have nothing negative to say about Rounder Records. They were so good to me and they did tons for my career…(but) they sold their label to Concord Records (in 2010), so they’ll be having an administrative change eventually. I really didn’t know where I would be in 5 years.

Lynch: I have two guys thirty and younger…They are immensely talented but they have a different world view musically so what they brought to the table along with what Mark and I have to offer is a new mixture. They are not into playing trad. grass. They are interested in doing their own creativity. What we are doing is trying to play with each other – make music together and bring all of our talents and views to the table…It’s very inspiring for me. It’s made me want to get better as a player and maybe woodshed a little more (she says with a laugh) to keep up with these boys.

How would you describe the current Americana/bluegrass scene?

Lynch: I think the 2nd and 3rd generation of bluegrassers have able to permeate musical society to say look you know you can take us seriously. We are serious musicians. And there are a lot of bluegrass musicians who are highly respected…Look at Chris Thile getting an MacArthur award. There’s a prime example. People like Chris too have been able to say about this music: we are not a bunch of rubes sitting on a haystack – (that) we actually have a beautiful music that…can be shared and respected. I just think it has taken a long time for that to happen.

When you started out, there weren’t as many women in bluegrass. Do you think of yourself as a pioneer?

Lynch: I am kind of proud of that (but) I didn’t know I was doing it. I was totally innocent. I just thought I wanted to play music…I was digging a guy who was in a band who I ended up marrying and I was just having fun. I always wanted to sing in a band. I didn’t look at it as “wow, I’m a pioneer.” One political reason I did choose bluegrass because it was all acoustic and I thought that was really cool because we were all into the ecology (she says with a laugh) that’s what we called it. It was cool. It was a good statement “hey, you know you have to put gasoline in race-cars to have a good time. You don’t have to use a bunch of amps and electricity…Of course now we all plug in.

So do you have any thoughts yet on what you want to do with your United States Artists money?

Lynch: My plans are for this to fuel a Christmas project – a recording project and a Christmas show that is a little bit of a production I can take on the road and do it at performing arts centers…That is the first thing on my list. I am also often inundated with administrative duties, which keep me from my artistic endeavors, so it will help with that too.