WATCH: Morningsiders, “This Could Be Good” 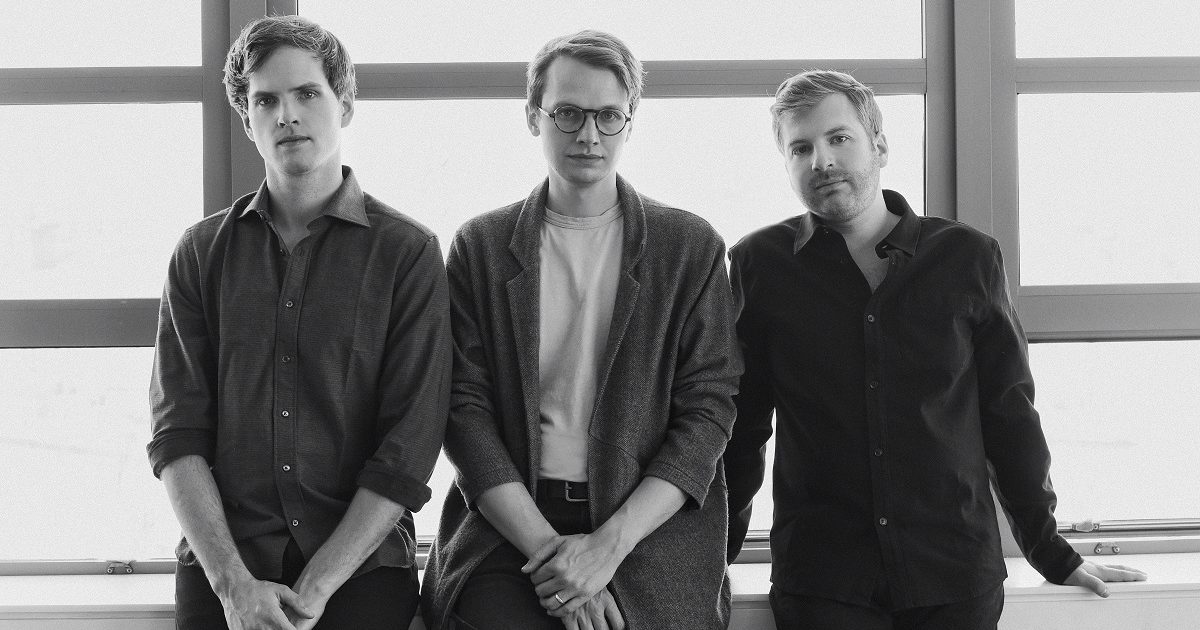 In Their Words: “We started writing this project after lockdowns hit, and it was starting to sink in that this was a long-term situation. I wanted to write something about aimless nights out with friends (since there were none coming up anytime soon). We knew we wanted it to feel dance-y and delicate, but also hazy as if you’re kind of floating. The song is meant to capture this rare feeling when you just can’t put a foot wrong with the person you’re with. You’re both laughing at the same things, both on the same wavelength, both equally curious about the other. When that happens the rest of the world recedes away a little, almost like background noise.

“Instrumentally, the challenge was to build an arc out of the same musical pattern that repeats throughout. The entrances and exits of the strings and drums come and go around the steady heartbeat of the tune. We ended up giving the last couple choruses over completely to the instruments, and that’s probably my favorite part of the song. I don’t have to repeat ‘this could be good’ because that feeling is just hanging in the air at that point. For the video we knew that we wanted to bring the tune to life by working with Ilya Vidrin and Jessi Stegall, who are two incredible dancers based in Boston. They totally captured a certain lightheartedness, but also the vulnerability and obsession that come along with falling deeper and deeper into a relationship. Watching them move makes the song feel less like an internal monologue and more like a feeling that is shared and nurtured between two people.” — Magnus Ferguson, Morningsiders