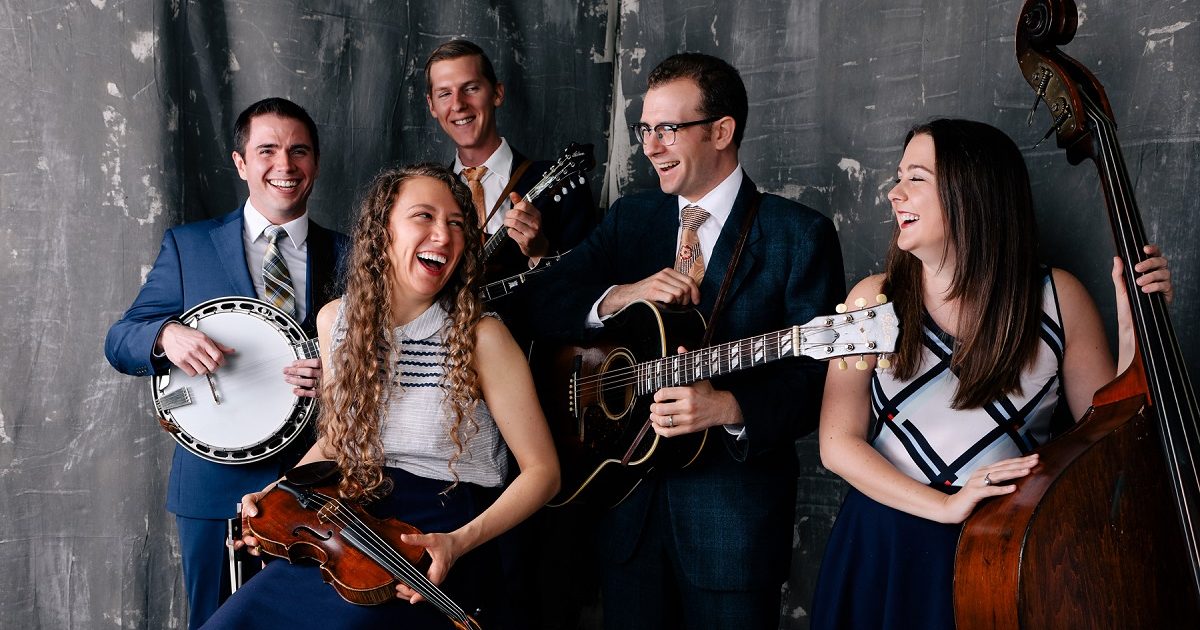 In Their Words: “Everything about ‘The South Bound Train’ just screamed High Fidelity to me, including the fact that it had been all but forgotten in the bluegrass collective consciousness. Jim & Jesse wrote and recorded it during their classic early ’60s era, but it was never released until the 1990s. It was such a strong song, especially with their arrangement, I thought, ‘We can’t not record this!’ Their version is led predominately by the banjo, and given High Fidelity’s love for the banjo, we wanted to put our spin on the song utilizing twin banjos. We have a history for pushing our own limits in this band, and I love the intensity of Jeremy and Kurt [Stephenson] singing and playing banjo at the same time on such an up-tempo number!” — Corrina Rose Logston, High Fidelity

“We had a blast making the video for this one, too. Corrina and I scouted the locations for the shoot with the help of a CSX employee that we met track-side in Northern Davidson County, Tennessee. He pointed us in the direction of an area with high volume and high speed rail-traffic, and that is where we went, finding the two locations that are seen in the video. It was very interesting being poised to shoot not knowing when a train was coming, but it all worked out great. We hope everyone else enjoys the video and the song as much as we did making it!” — Jeremy Stephens, High Fidelity