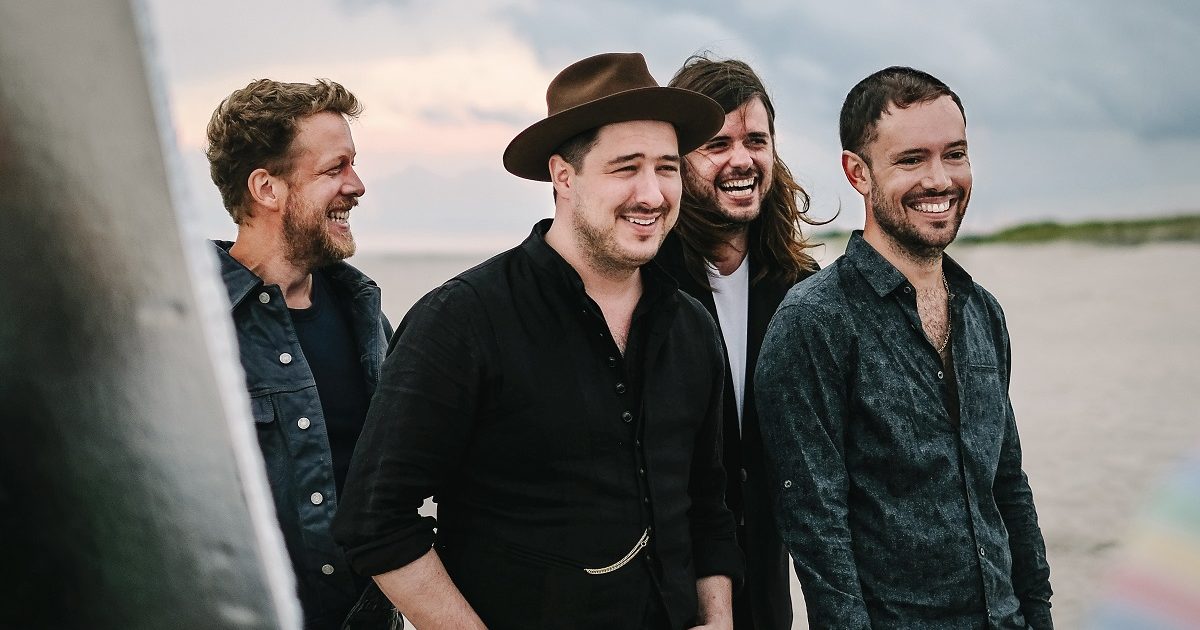 Editor’s Note: The demo recording heard in this video was performed almost completely live and rediscovered while going through some of the band’s recording archives during the coronavirus lockdown.

In Their Words: “Back in 2013, off the back of touring Sigh No More and Babel we decided we needed to take a bit of a break from the road, catch our breath and regroup. The first time we really hung out to make music together was after a couple months living our lives, and it was in the back garden of a friend’s house deep in Brooklyn. That friend was Aaron Dessner from The National and he had a built a studio in the garage in his garden. Between catching up, eating burritos, and having a couple of drinks, we messed around a bit with some new song ideas. This was one of those moments.

“Many of the songs that began in that garden ended up on Wilder Mind, whereas the later version of this song we saved for Delta. We just thought it’d be fun to share the journey that these songs go on sometimes. Hope everyone is staying safe x” — Mumford & Sons