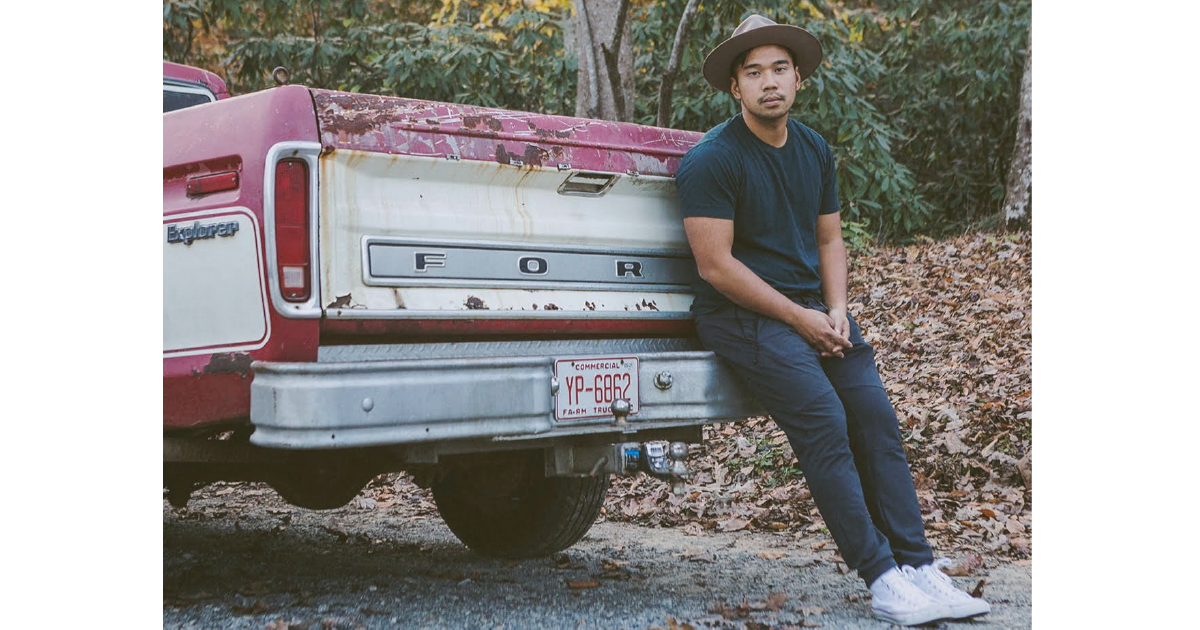 In Their Words: “‘Blue Ridge State’ is one of those songs when you realize you’ve reached an inflection point in a relationship and you’re right in the middle of it. I’m really interested in the idea about how a compelling event can trigger a physiological response (‘heavy breathing, I’m biting down my fingernails’) at the thought of having to let someone go or hoping they’re also on the same page as you. I was also interested specifically with how certain places, songs, and catchphrases flood you back to memories that you want to hold on to.

“That’s why I think the title ‘Blue Ridge State’ is so powerful because it has a double meaning to it — it is both a physical place (the Blue Ridge Mountains) but also an emotional place (recognizing a relationship should end but trying to force the issue to make it work). I also love that the musical textures we used to craft the song (ringing banjos, doubled acoustic guitar fingerpicking. orchestral strings) are so deeply ingrained in the lifeblood and nature of North Carolina folk music culture.

“With such a short timeline, Derrick Mills, Austin Moses, and the team did an incredible job capturing the sentiment of the song and creating a visual motif that shows the tension of a romantic rise and fall relationship. North Carolina holds a near and dear place in my heart so it was really special getting to go back there and work with the local filmmakers and actors there to tell that story and show the landscape and culture of Asheville and the Appalachian mountains in the backdrop.” — Nathan Vincent