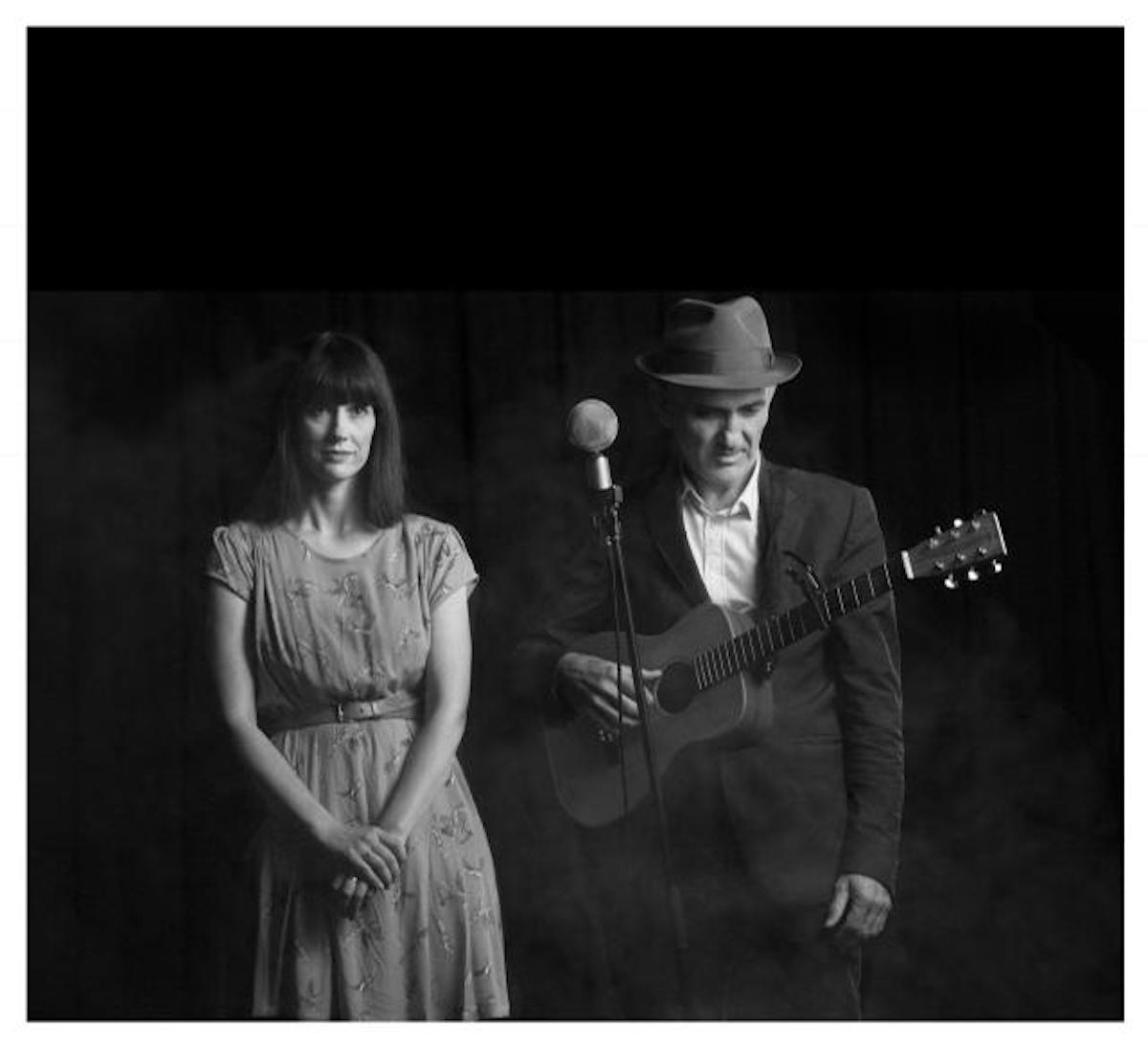 In Their Words: "'My True Love Hath My Heart' was filmed live in the studio last December as we wrestled it down. It’s the only sonnet on the record not written by Shakespeare. Sir Philip Sidney, a contemporary of Shakespeare’s, wrote it some time before Shakespeare began his great sonnet sequence. The words are quite a mouthful for our modern tongues, but Vika Bull’s smarts and great articulation made her my first choice to tackle this piece.” — Paul Kelly