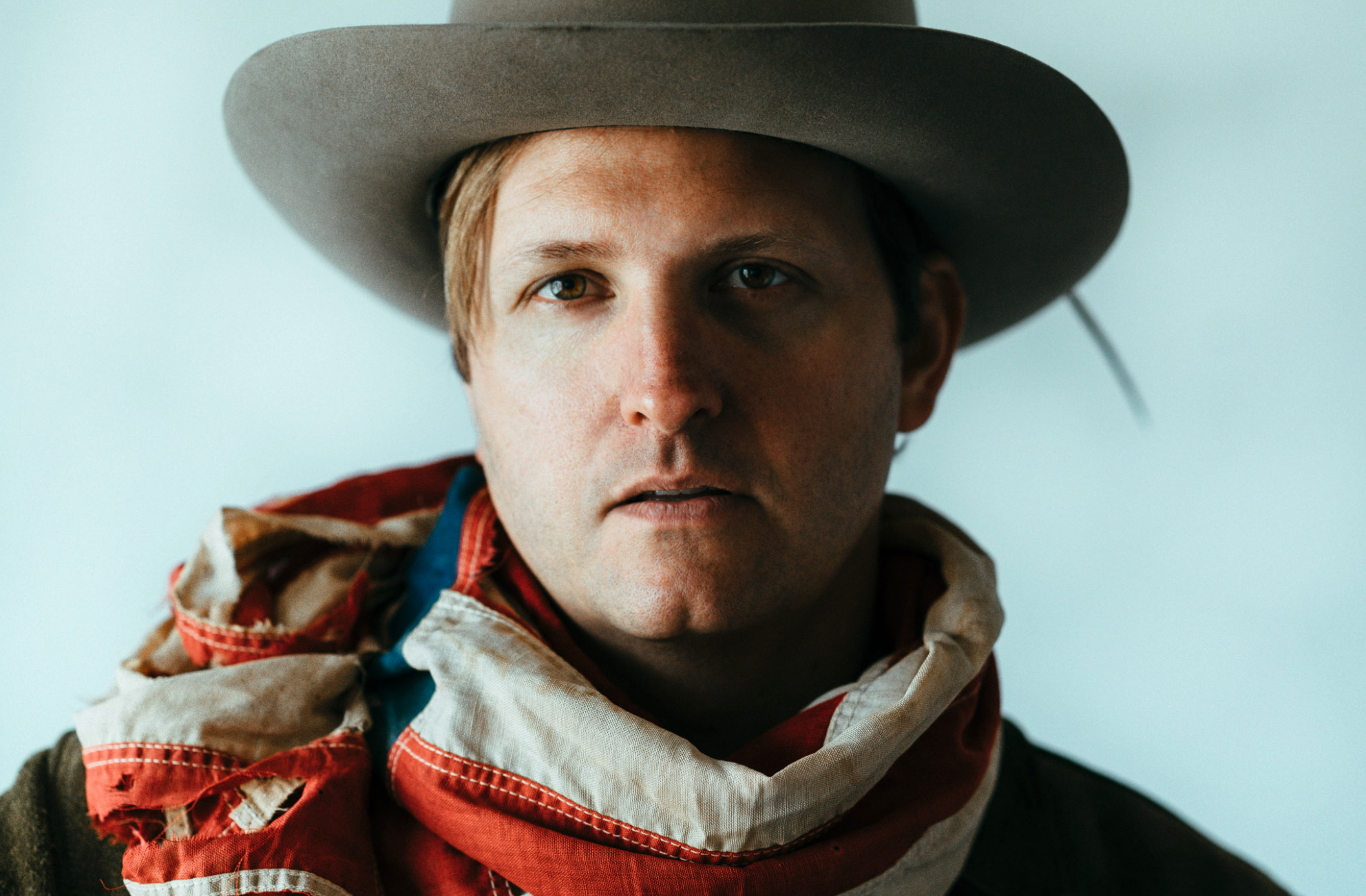 In Their Words: “We were so lucky to work with Josh David Jordan on the ‘Garage Sale’ video. He’s just wrapped his first feature This World Won’t Break, and I thought it would be cool to incorporate his movie’s world and characters in the video. His mind and vision are stunning. It stars the ever-so-talented Roxanna Redfoot as the girl tossing the guy (Greg Schroeder) out as she revels in her in her own debaucherous depravity. We shot it in Tim Delaughter’s (Tripping Daisy/Polyphonic Spree) mother-in-law’s house minutes before they tore it down — so we could really make a mess without any relative aftermath — which was very cool. All in all it was such a fun day. Then Josh ‘got’ to edit it. Great times.” — John Pedigo