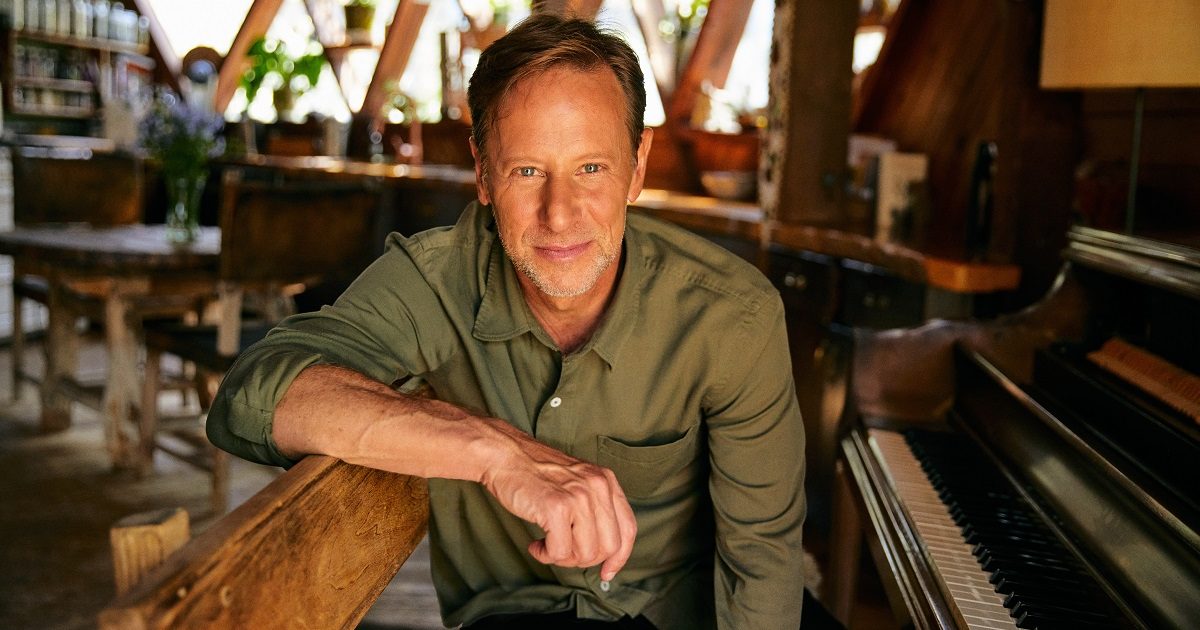 In Their Words: “My bandmates have told me that ‘Gone’ is the song on the album Spaces that moves them the most. It’s a song about getting over anger, and moving toward acceptance. The fabulous Gus Black directed the video, and we shot it in a gorgeous geodesic dome house high up in Topanga Canyon. Mélodie Casta was originally cast for a bit part, but once I met her I felt she needed to play a more prominent role. She really nailed the emotional expression we were going for! The last part of the video was filmed as the sun was setting in Santa Barbara’s Mesa, and my two German Shepherds, Chase and Hunter, played cameos.” — Pete Muller