WATCH: Ptarmigan, ‘A Magician of Sorts’ 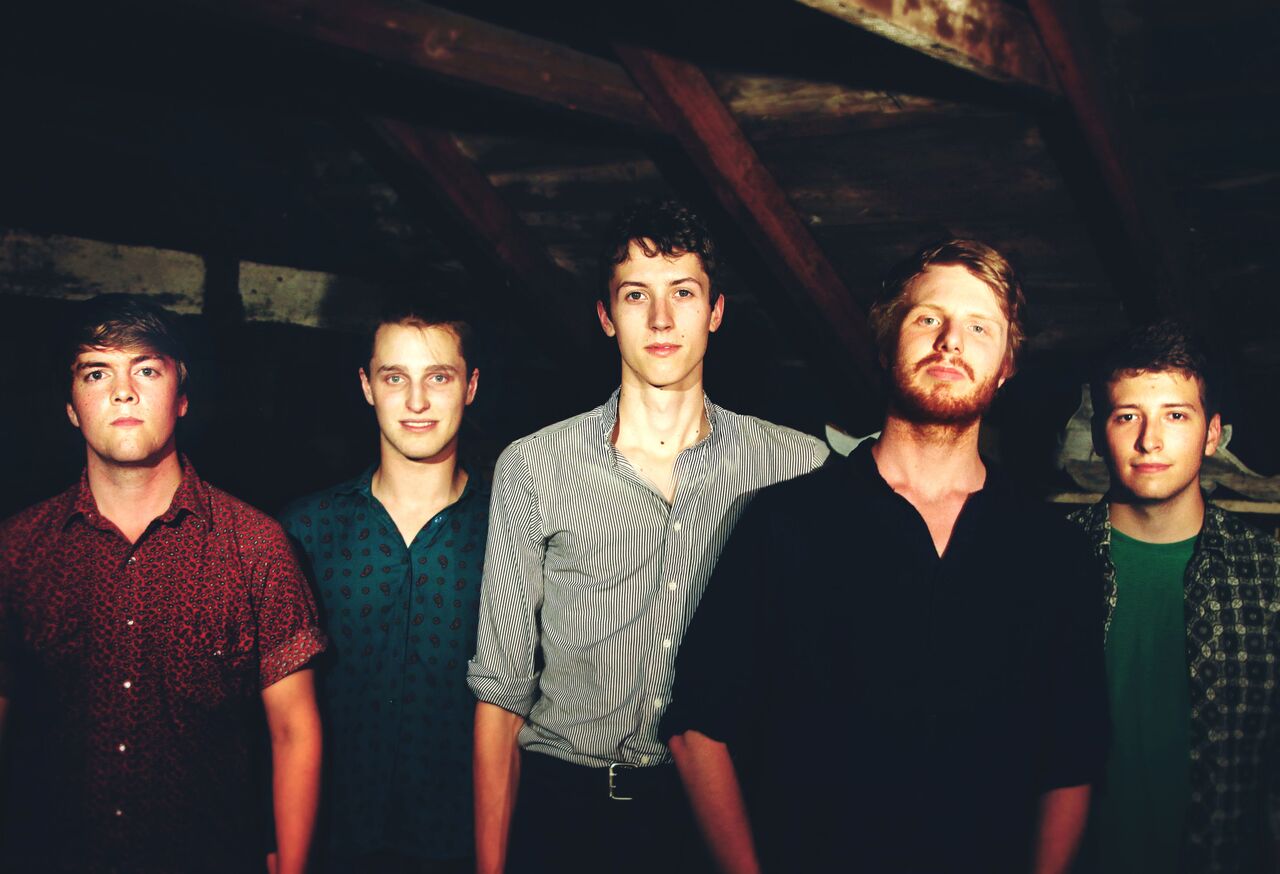 In Their Words: "The music video for 'A Magician of Sorts' repurposes footage from an unfinished film project that was started more than four years ago. The narrative of the film, which was inspired by a Greek myth, shares remarkable parallels with the song’s lyrics. Both pieces also inhabit a similar, fantastical world of myth and metaphor. Although conceived separately, they seem made for each other.

For the band, this footage also has a special significance, because it dates from right around the time that Ptarmigan was first taking flight. We played our first shows earlier that year under a different name, and it was during that Summer that our sound and vision really began to take shape. Fittingly, most of the band appears in the video — specters from the past reminding us of our musical origins and a period of our lives that was, artistically, especially rich." — Sam Gleason