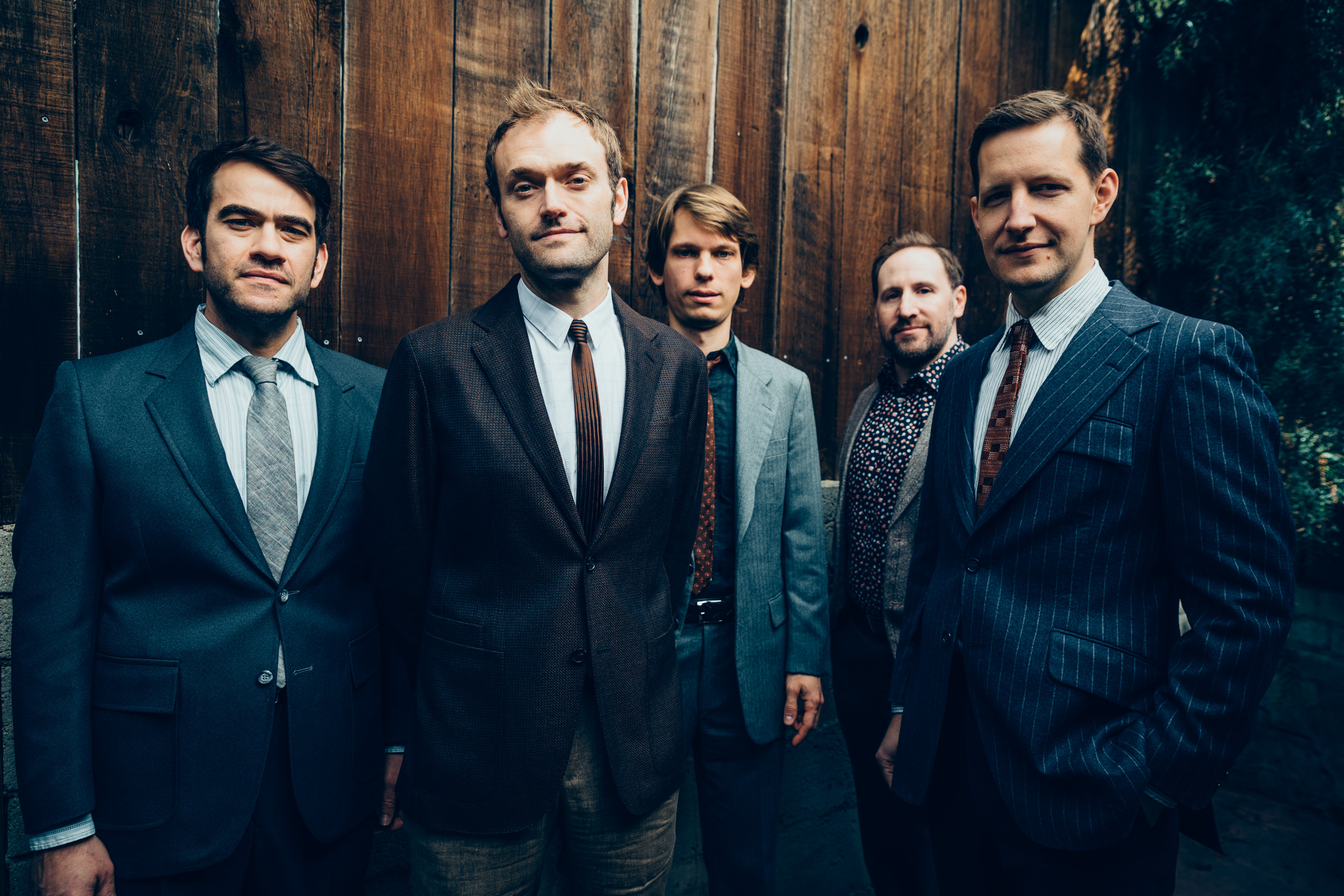 Editor’s Note: Recorded at Nashville’s Blackbird Studio in November 2020, during a time of great uncertainty, Hell on Church Street is the band’s reimagining of, and homage to, the late bluegrass great Tony Rice’s landmark solo album, Church Street Blues. The record features a collection of songs by Bob Dylan, Gordon Lightfoot, Bill Monroe, and others. It was intended as both its own work of art and a gift to Rice, who died that Christmas.

In Their Words: “No record (or musician) has had a greater impact on us, and we felt compelled to cover it in its entirety, with the objective of interacting with it in the same spirit of respect-fueled adventure that Tony brought to each of its pre-existing songs.” — Punch Brothers