WATCH: Rachel Angel, “Closer to Myself” 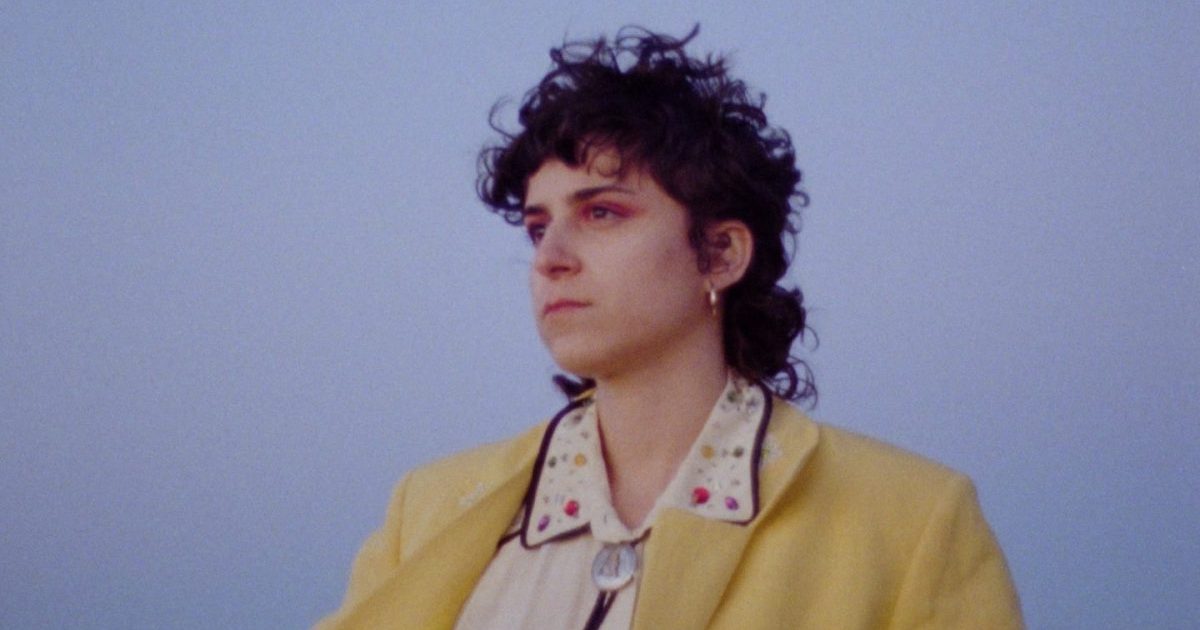 In Their Words: “‘Closer to Myself’ is a song about stripping away the distractions to get closer to yourself. My upcoming album, Midnite Heart Attack, features songs about getting through a difficult time and coming out on the other side, stronger and more free. ‘Closer to Myself’ is about a recovery of mind and spirit from a place of denial, addiction, and longing. Ultimately, it’s a song of hope. It is the second single to be released from the album, which was recorded in Philadelphia and features players from The War On Drugs. I made the music video while living abroad in Valencia, Spain, for a year while getting a masters at Berklee College of Music’s Valencia campus. I teamed up with a Portuguese director, Martim Braz Teixeira, who had the creative idea to make a video about me trying to find a missing person, who in fact is myself. The idea plays on the messaging of the song following me on the streets of Valencia as I make that desperate search, and ultimately, to a place of freedom when I make the discovery and ‘find’ myself.” — Rachel Angel