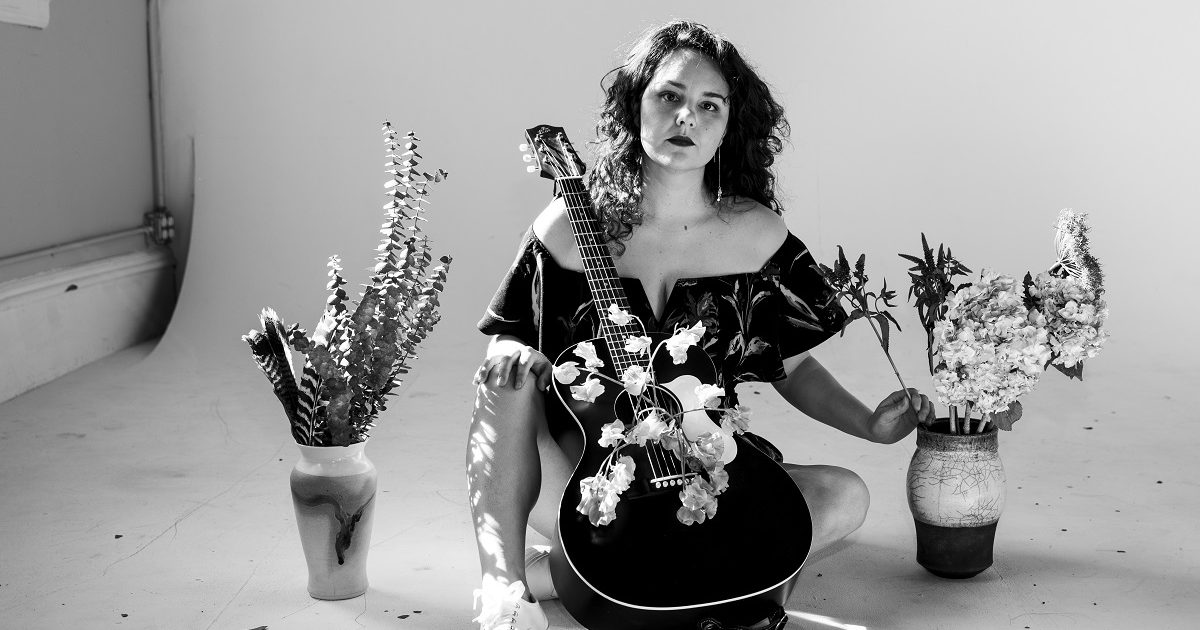 In Their Words: “A lot of the songs I write are carefully crafted over long stretches of weeks, months, and even years. ‘Lose My Love,’ however, was one of those songs that came to me fully formed in an instant. I was in the shower when I started singing the chorus and realized there was a little film noir playing in my mind underneath it. I rushed out, wrote it down, and let my imaginary movie guide the verses. At the time I was one of the writers and lead singers of the bluegrass band Twisted Pine, so we recorded and included it on our eponymous album released in 2017. After parting ways with the group in 2019, I decided to reclaim and rearrange this song for my live solo shows where it’s become a favorite of mine to play amid the trove of new songs that I’ve been working on for my debut LP — more on that soon, so stay tuned!!” — Rachel Sumner